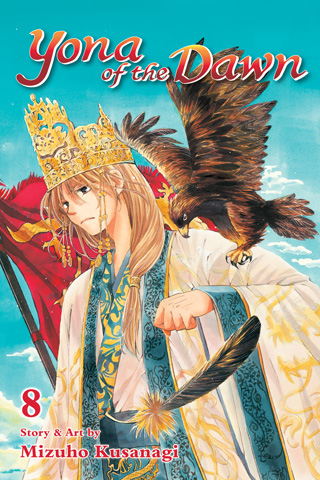 Jaeha, the Green Dragon, joins Yona’s party after their harrowing adventure together in Awa. Now the group must find the Yellow Dragon—the last dragon from the prophecy that Ik-su told Yona! Meanwhile, Su-won visits Chishin Palace and tells General Geun-tae, chief of the Earth Tribe, that he should hold a mock battle and festival. But what could be the true intent behind Su-won’s proposition?

Tail of the Moon
See all