All your favorite Pokémon Trainers gotta catch ’em all—Pokémon, that is—for their next battle!

Pokémon is more than a game or a TV show—it’s a cultural phenomenon that has won the hearts of Japanese and American fans alike! Pokémon comics, games, animation and toys are runaway hits worldwide. But Pokémon’s appeal comes from exciting stories and dynamic personalities—the heart displayed by Ash and the loyalty of Pikachu and the other Pokémon. See for yourself what all the excitement is about!

When Ash and Pikachu hitch a ride aboard the Legendary Pokémon Lugia, they discover another kid is also on board! Meet Goh, who wants to catch every Pokémon ever—including Mew! Can Ash and Goh make their lofty dreams come true? 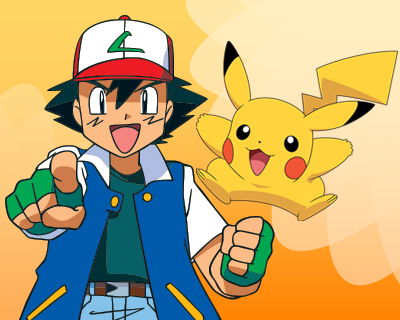 Never miss a new release. Add Pokémon to your favorites, and start following it today!