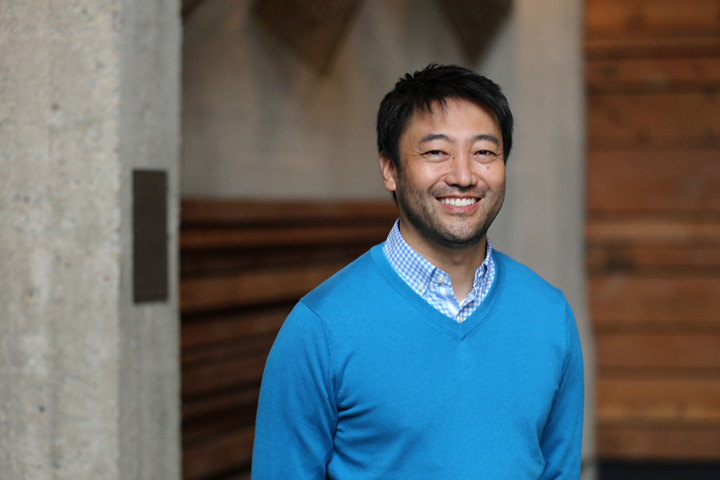 Ken Sasaki directs and oversees the financial and operational concerns for all of VIZ Media, including home entertainment, publishing, licensing, and broadcast entertainment businesses. Sasaki first joined the company in February 2008 as Vice President of Strategy and Business Development, having previously been a management consultant in a variety of industries ranging from high tech to media to biopharmaceuticals. Sasaki paved the way for VIZ Media’s digital content distribution strategy and is forging relationships with key partners to diversify VIZ’s award-winning catalog with licensed properties outside the manga and anime sphere, as well as developing its own original content.

Sasaki spent his childhood in Japan and was educated both there and in the United States. He holds an MBA from Stanford Graduate School of Business and a bachelor’s degree in engineering from Keio University. Sasaki has worked extensively in both Japan and the United States. His understanding of Japanese and American business cultures and practices has enabled him to build bridges to ensure that VIZ Media continues to be at the industry forefront, nurturing the next generation of fans worldwide. 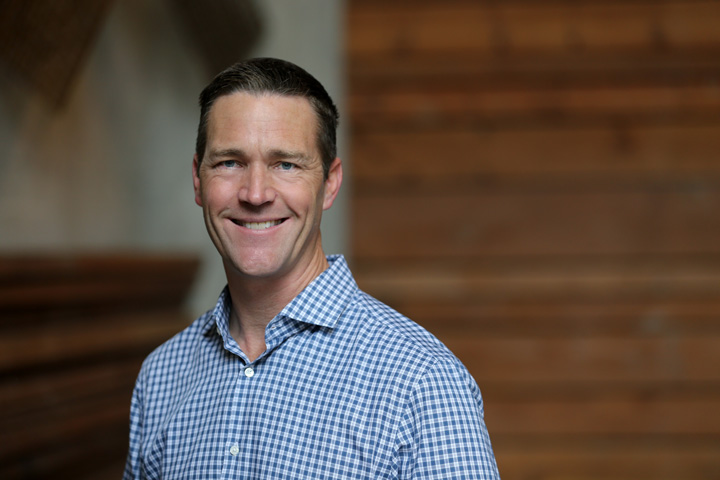 Woods came to VIZ Media from DreamWorks Animation, where he served as Senior Vice President leading the domestic consumer products and retail business development divisions. In this role, he led breakthrough marketing programs for properties including Madagascar, Kung Fu Panda, and How To Train Your Dragon. Over his twenty-year career, Woods has held senior positions in the consumer products and entertainment industries with companies including Mattel and Warner Bros. Entertainment. He holds an MBA from USC’s Marshall School of Business and a BS from the University of Arizona. 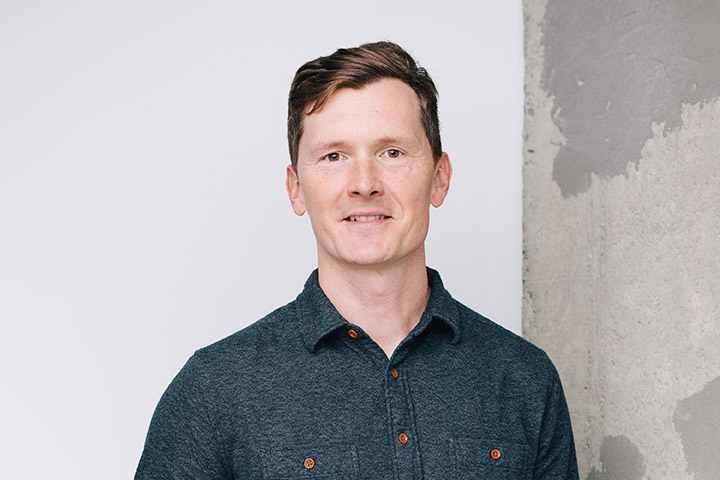 Trevor has focused his career on supporting artists, entrepreneurs, and corporations so that they can protect their intellectual property and expand their audience. Outside of VIZ, he has served on non-profit boards in connection with publishing and rock climbing. He served as an extern clerk to the Honorable James Larson and the Honorable Stuart R. Pollak. He received a JD from the University of California, Hastings Law, and a BA in Literature from the University of California, Santa Cruz.