Part-time student, full-time Soul Reaper, Ichigo is one of the chosen few guardians of the afterlife.

Ichigo Kurosaki never asked for the ability to see ghosts—he was born with the gift. When his family is attacked by a Hollow—a malevolent lost soul—Ichigo becomes a Soul Reaper, dedicating his life to protecting the innocent and helping the tortured spirits themselves find peace.

Tite Kubo is the author of ZOMBIEPOWDER. and Bleach. To date, Bleach has been translated into numerous languages and has also inspired an animated TV series that began airing in Japan in 2004. Beginning its serialization in 2001, Bleach was awarded the prestigious Shogakukan Manga Award in the shonen (boys) category in 2005. Bleach ended serialization in 2016, but Tite Kubo has now returned to explore the larger Bleach universe in Burn the Witch.
Add favorite  Favorited Thousand-Year Blood War trailer Bleach Set 13 Blu-ray trailer

Read more on our blog 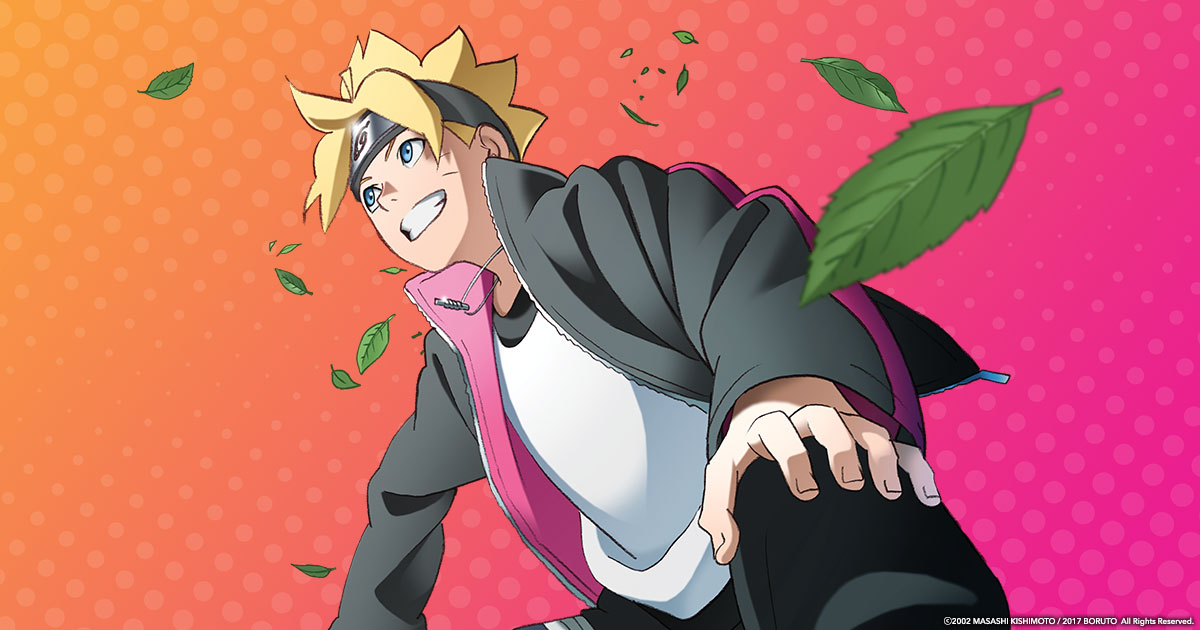 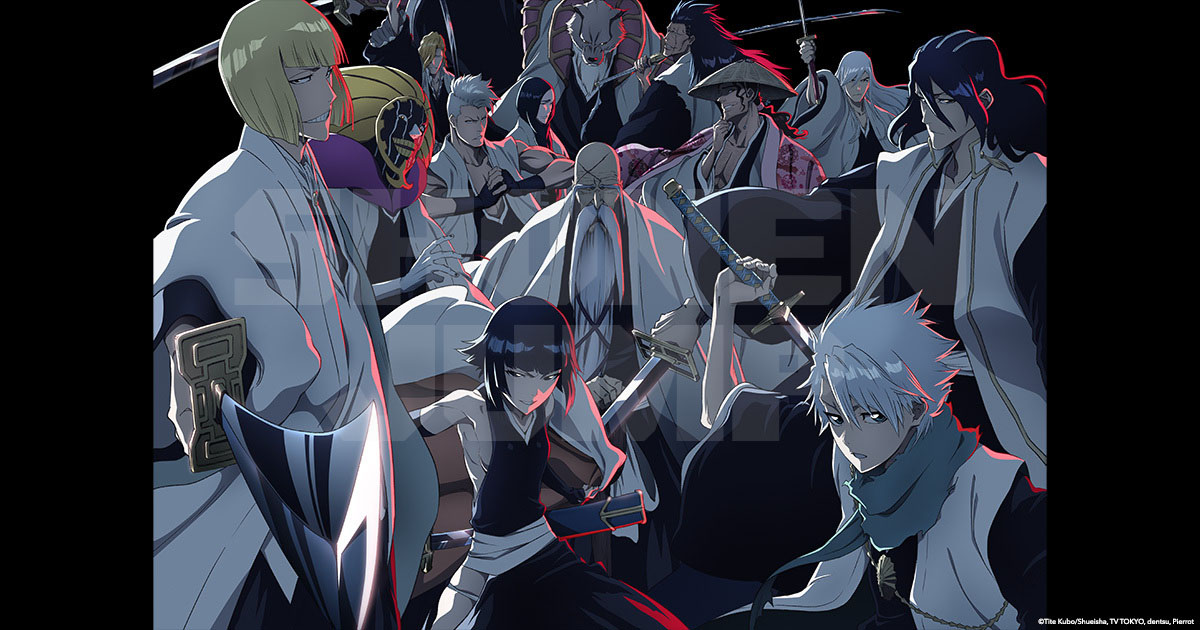 Stream Bleach on Crunchyroll, Hulu, and other streaming platforms!

As the Reigai forces slowly overcome the captains of the Thirteen Court Guard Squads, Ichigo has his final showdown with a fully-powered Kageroza. Afterward Ichigo loses his own Soul Reaper powers, and a year later he’s a normal teenager again—but could there be a way to restore his powers, and can the mysterious man who claims there is be trusted?

As the Soul Society’s secrets are brought to light in the mysterious figure of Hikone Ubuginu, the full terror of Tokinada Tsunayashiro’s plan is revealed. Shuhei Hisagi must grasp the true ability of his zanpaku-to and the meaning of its name. Can a single blade sever the consequences of death?

Check out Bleach art books and other special releases 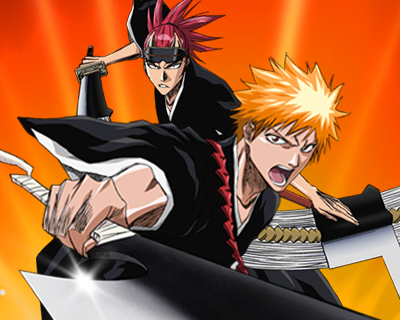 Never miss a new release. Add Bleach to your favorites, and start following it today!