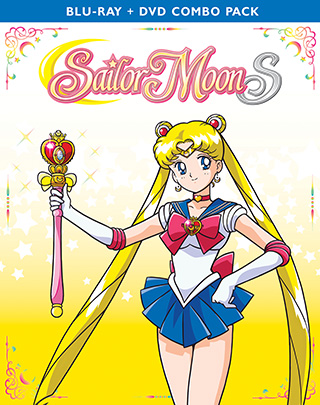 Yona of the Dawn
See all >