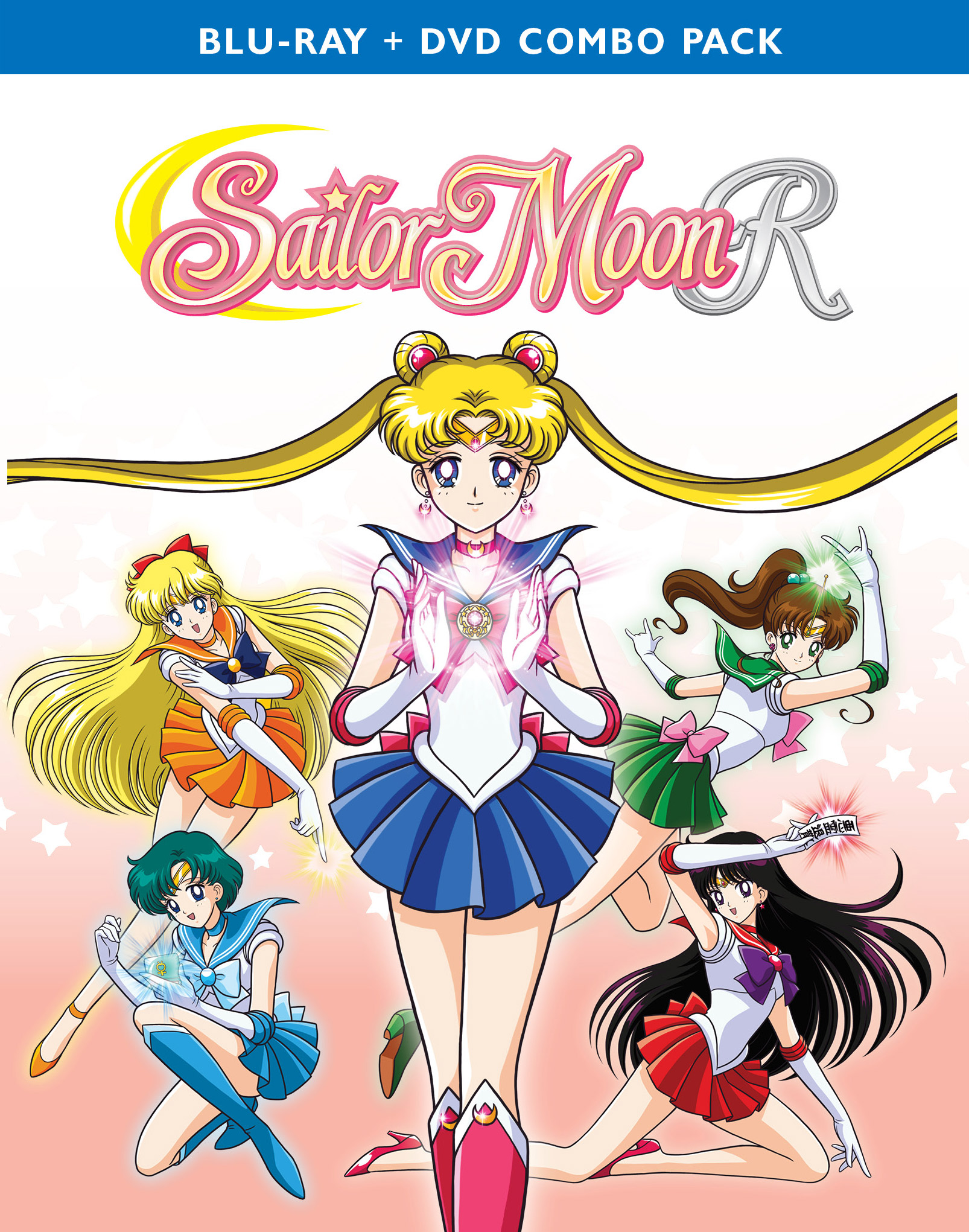 After the unexpected guest Chibi-Usa falls from the sky and tries to claim the Silver Crystal as her own, Usagi quickly learns this cheeky little pink-haired girl is the least of her problems. The Black Moon Clan, in their unending quest to destroy Neo Crystal Tokyo and change the future, have come back in time to corrupt present day Tokyo! Together the Guardians fight the Black Moon's dark forces, but struggle to understand truth behind their sinister plan. Is there anyone the Sailor Guardians can turn to for answers? That pink-haired girl may hold the key to Sailor Moon's victory after all!