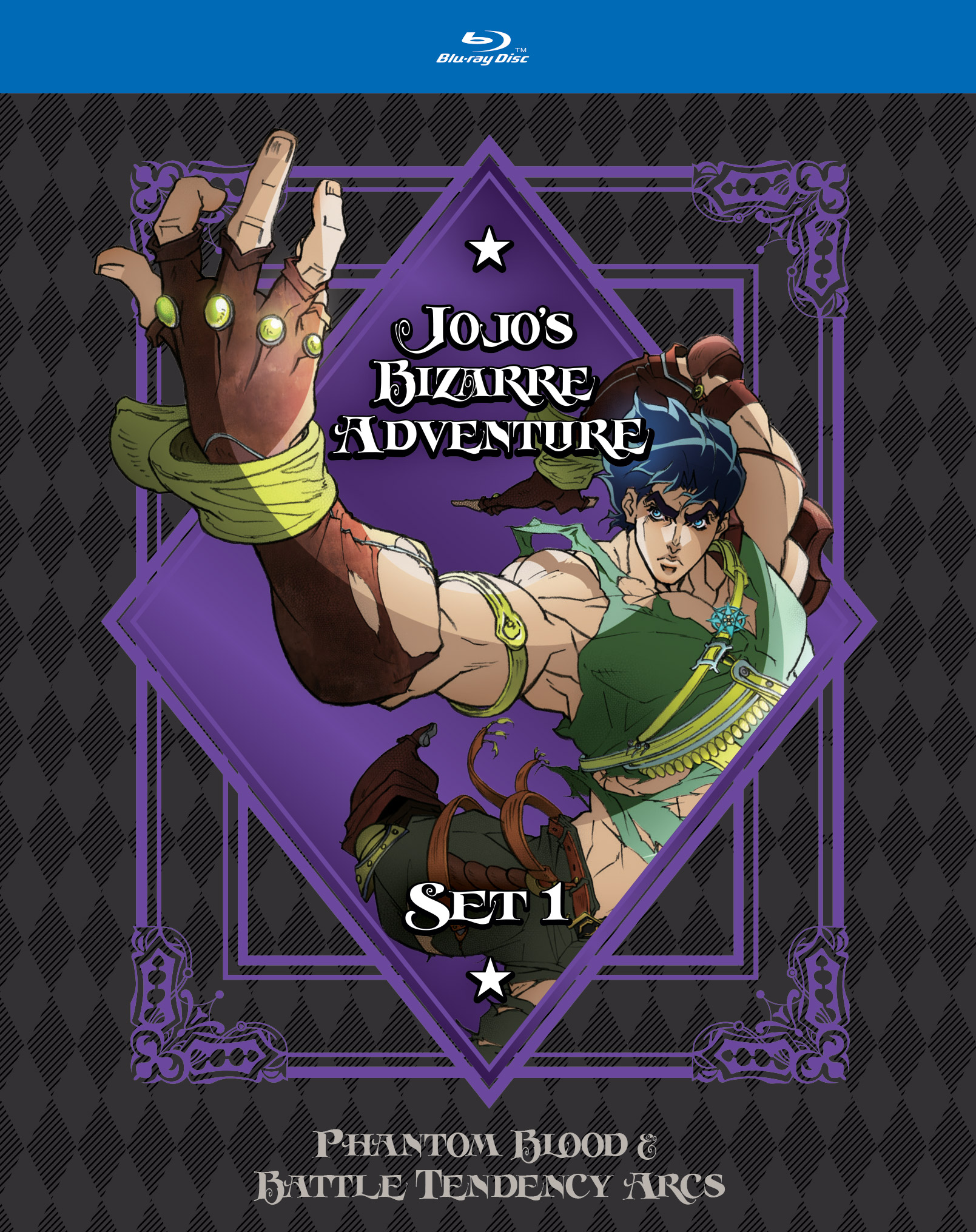 Set in Victorian England, “Phantom Blood” chronicles the origin of this tale of hope and slaughter. Jonathan Joestar lives a life of aristocratic privilege until his father takes in an orphaned boy named Dio Brando. Though they are rivals from the first, events turn darker when Dio discovers a mysterious Stone Mask that grants its wearer terrible power—at the cost of a vampiric curse! Jonathan must then realize his own latent powers to defeat his newly immortal brother.