A multigenerational tale of the heroic Joestar family and their never-ending battle against evil!

The legendary Shonen Jump classic JoJo’s Bizarre Adventure is a groundbreaking series with multiple story arcs whose creation has already spanned 25 years. It’s famous for outlandish characters, wild humor and frenetic battles. Join the Joestar family as they fight the evil Dio and his legacy across continents and time!

Hirohiko Araki made his manga debut in 1981 with the Wild West story “Busô Poker.” He experimented with several genres, including mystery (Mashonen B.T.) and action-horror (Baoh), before beginning JoJo’s Bizarre Adventure in 1986. Propelled by imaginative story lines, weird imagery and individualistic artwork, JoJo’s Bizarre Adventure is one of the longest-running and most popular shonen manga ever. Araki’s current works include a new series set in the JoJo universe, JoJolion.
Follow NEW: Diamond Is Unbreakable, Set 5 trailer

Yoshikage Kira’s true identity is revealed! The serial killer lurks around Morioh, killing as he pleases and enjoying a quiet life. But his secretive existence is slowly but surely coming to light, and soon he’ll be forced to pay for his sins. Can Kira evade detection, avoid capture and live to kill again? 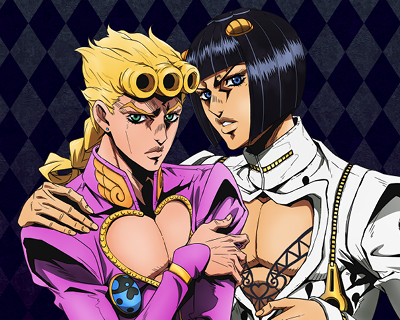