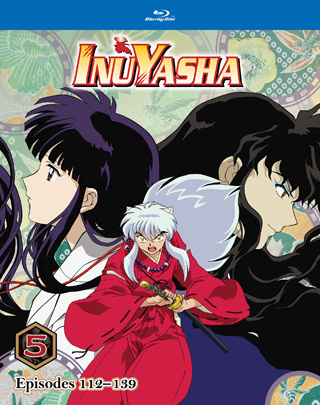 Half-demon Inuyasha, modern-day schoolgirl Kagome and their companions face their deepest fears and worst nightmares as their quest to find the Shikon Jewel shards continues. The deadly Band of Seven, a group of mercenaries executed for their crimes, have returned from the dead to wreak havoc, and Inuyasha is determined to stop them. But the battle leads them all to the sacred and mysterious Mount Hakurei, where a barrier not only renders demons, including Inuyasha, powerless, but also hides a terrible secret about their worst enemy-Naraku!

SPECIAL FEATURES: Clean Opening and Ending, Who's in the Well? Featurette