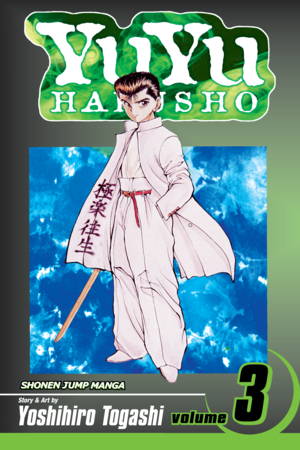 Yusuke Urameshi is back! When the teenage delinquent surprised the Underworld by dying heroically, he was given a chance--just one--to return to life. Now, having passed his trials in the spirit world, Yusuke is back in his body and ready to reclaim his turf from the other street punks. But for someone who's been to Hell and back, a normal life on the streets is no longer possible. Yusuke picked up some otherworldly powers while he was dead, and the Underworld is about to offer him a job as its official supernatural detective!