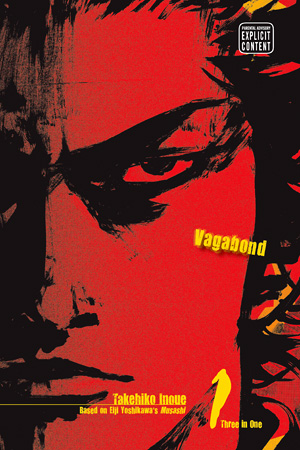 Invincible Under the Sun

At seventeen years of age, Miyamoto Musashi--still known by his childhood name, Shinmen Takezō--was a wild young brute just setting out along the way of the sword.

In the aftermath of the epic Battle of Sekigahara, Takezō finds himself a fugitive survivor on the losing side of the war. Takezō's vicious nature has made him an outcast even in his own village, and he is hunted down like an animal. At this crucial crossroads in Takezō's life, an eccentric monk and a childhood friend are the only ones who can help him find his way.