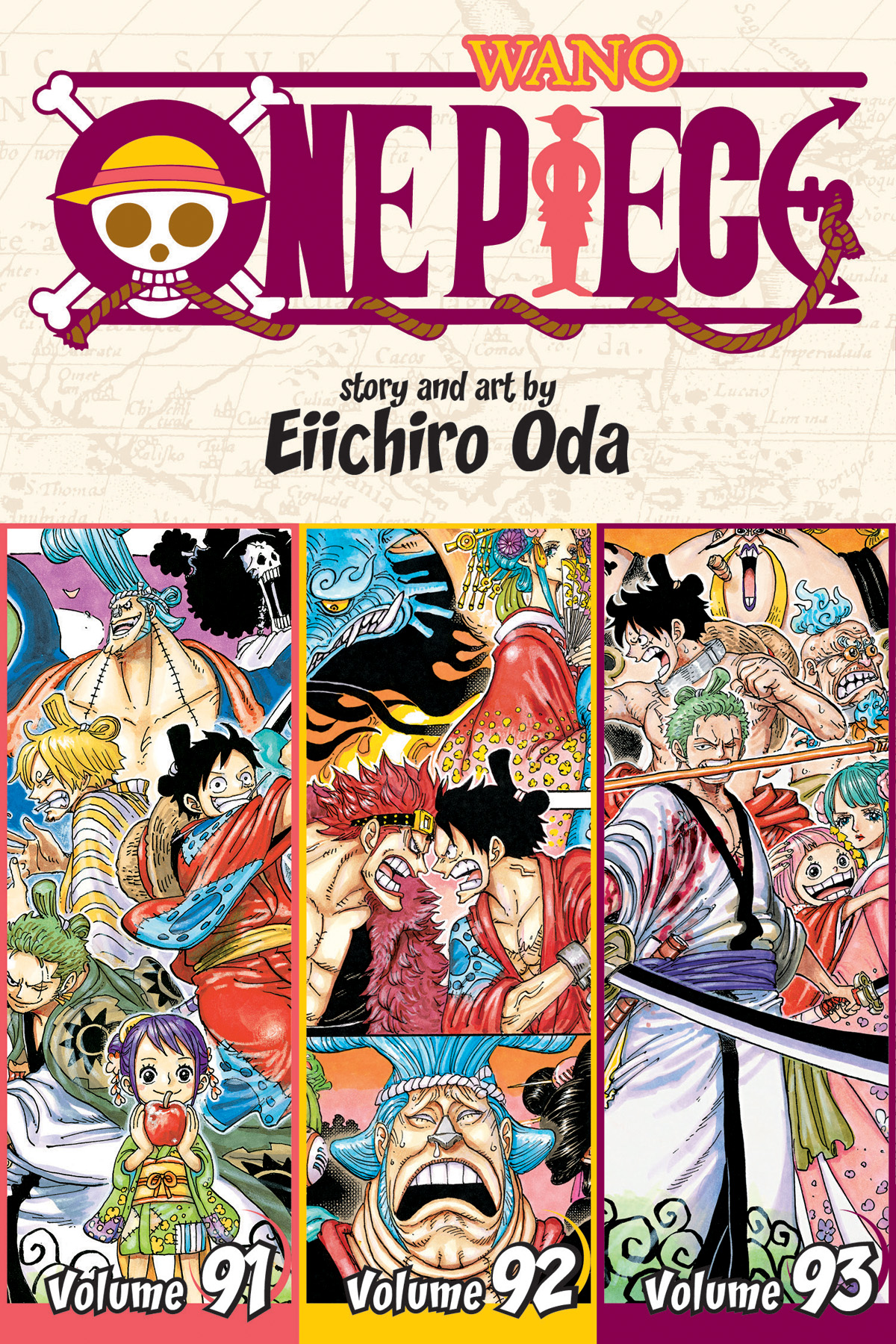 ADVENTURE IN THE LAND OF WANO

Luffy’s just landed in Wano and he’s already lost his crew! An isolated country of samurai with mysterious customs, Wano’s ruled over by Kaido, captain of the Beast Pirates, known as the strongest creature in the world. Naturally, Luffy picks a fight with him—but without his Straw Hat Crew to back him up, will the rubber wonder make it out alive?