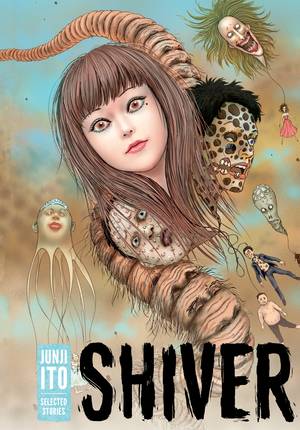 An arm peppered with tiny holes dangles from a sick girl’s window… After an idol hangs herself, balloons bearing the faces of their destined victims appear in the sky… An amateur film crew hires an extremely individualistic fashion model and faces a real bloody ending… An offering of nine fresh nightmares for the delectation of horror fans. 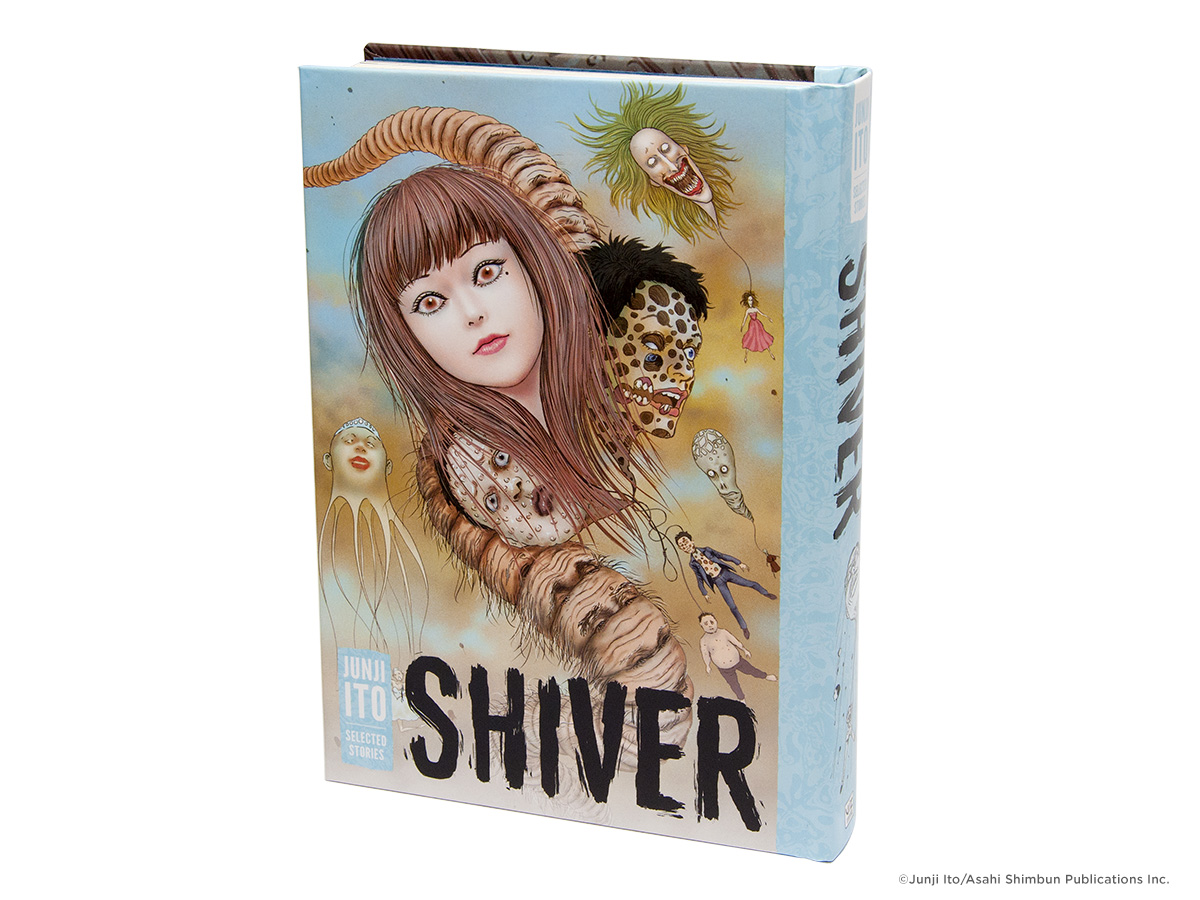 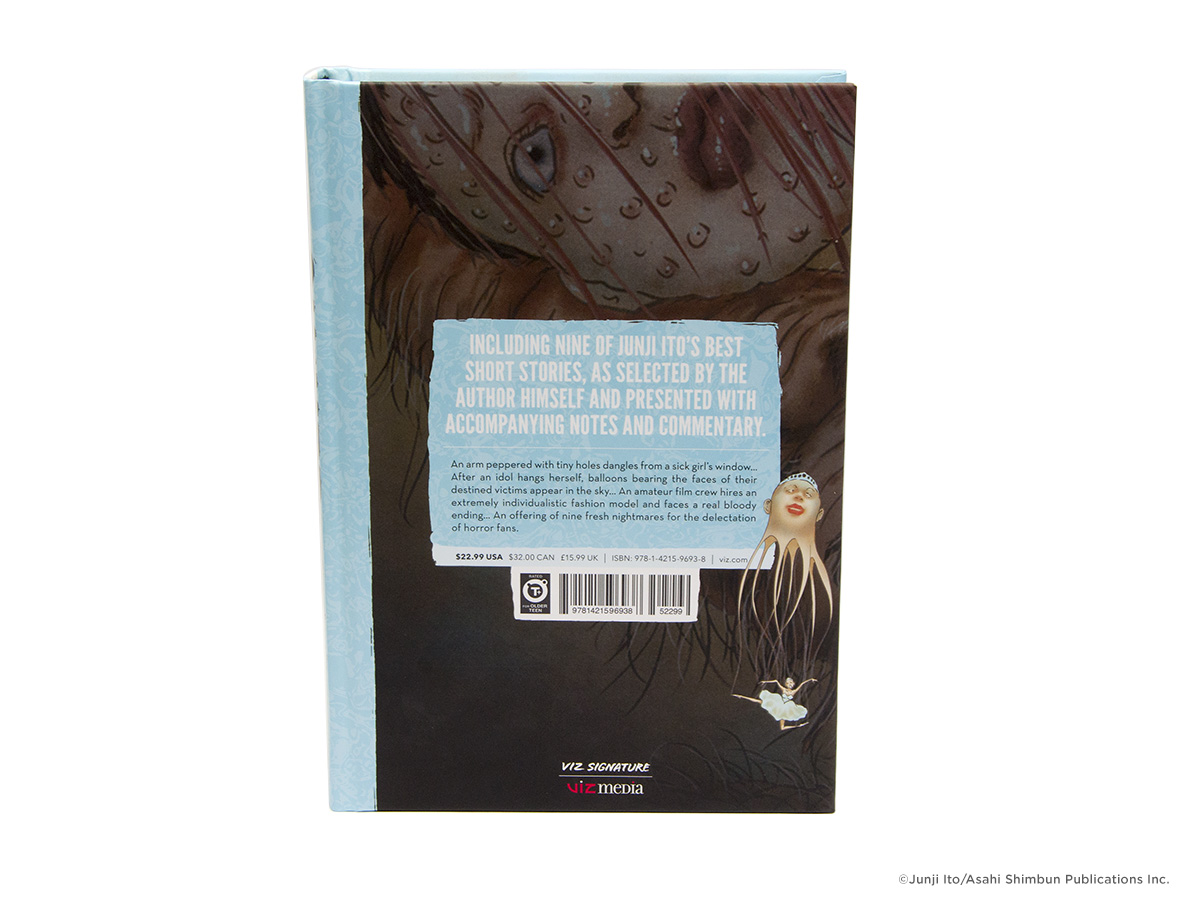 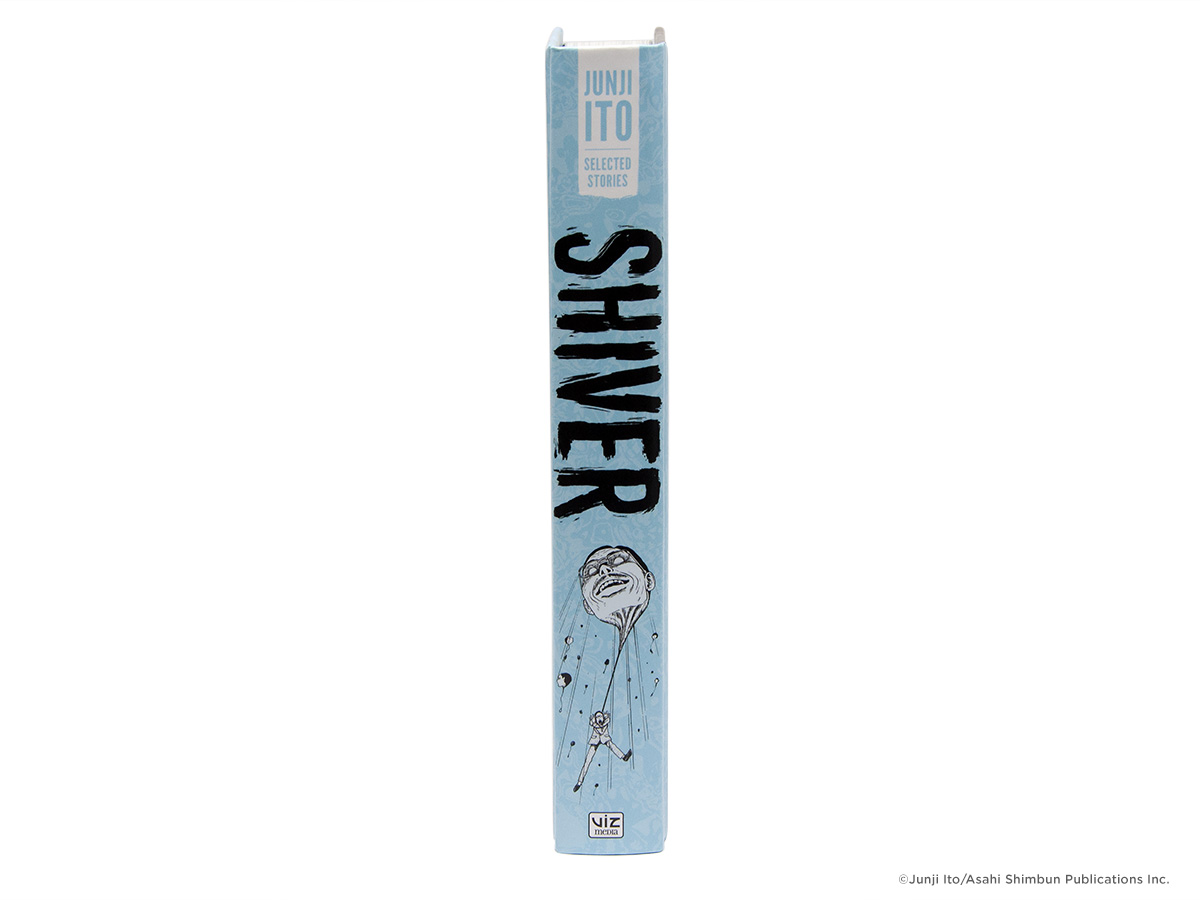