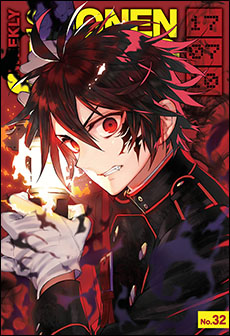 Grrrrooorrwwrrr! Look out! This may be one of our scariest covers yet! The blood red eyes, the bared fangs, and the crackling energy coming off the sword all adds up to a very intense piece of art. The swirling bloodlike mist is also a nice touch. Kowai!

Things are getting complicated, to say the least! Guren unveils his master plan to save the world and it's just a tad COMPLETLY CRAZY. But crazy times call for crazy measures, so this may be the Yuichiro and friends' best chance for survival. More thrilling end-of-times vampire action coming your way!

There's crashing a wedding party, then there's the Straw Hats version of crashing a wedding party, which actually involves things crashing. And smashing. And trashing. But now Luffy and friends are on the receiving end of the crashes as Big Mom and her allies are about to make sure they never have a chance to interrupt someone's holy matrimony again! Can they escape Big Mom's wrath?!

Boruto faces his grossest, hairiest and hungriest opponent yet! A big man by the name of Shojoji who literally eats his opponents! And he wants to make Boruto his next meal, but Boruto's proving to be one feisty feast that's not going down the gullet without some grief! It's an entirely new kind of food fight! 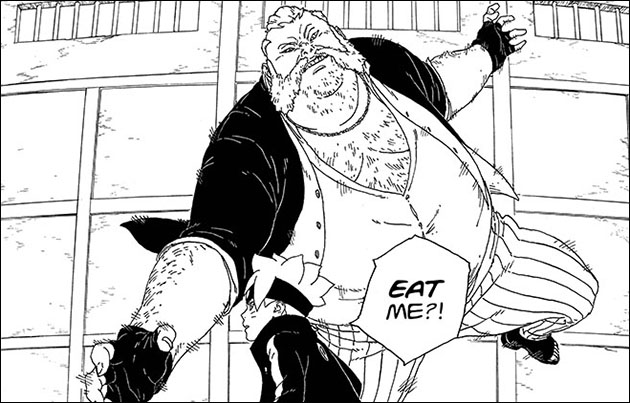 Robo's made an enemy! A rather eccentric and totally hilarious enemy nicknamed "The Emperor." And his royal highness is royally ticked off that Robo has caught the attention of Yozan, the Emperor's personal playtoy! There's only one way to settle this...golf! Can Robo beat him and calm him down? Or will this become a new manga called "The Emperor and I-rate!"

The kids have been rescued! But their rescuers are still quite mysterious. It's not clear what their intentions are, but at least they don't seem to want to do the kids any harm...yet. Just who are these strange robed rescuers? And why did they save everyone? 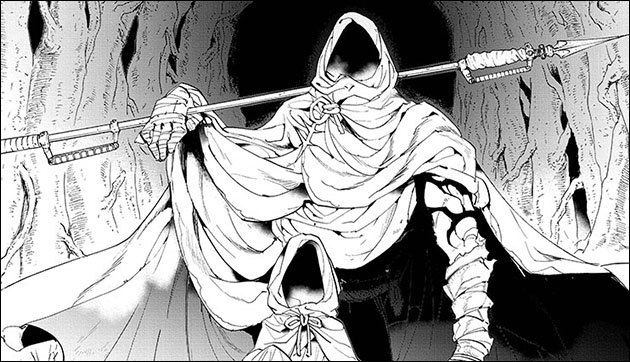 Yuiga bumps into Kirisu Sensei while he is in the middle of bravely rescuing a kitty from a tree! But disaster strikes when she injures herself in the process. Now it's up to Yuiga to help her in a desperate moment of need. Can Yuiga save the sensei?!

Weirdo alert! Weirdo alert! The absolutely fabulous Senior Magic Knight of The Coral Peacocks, Kirsch Vermillion, makes his dramatic entrance into the tournament and it is spectacular! But is he all style and no substance? Find out in one of the most elegant chapters of Black Clover ever! 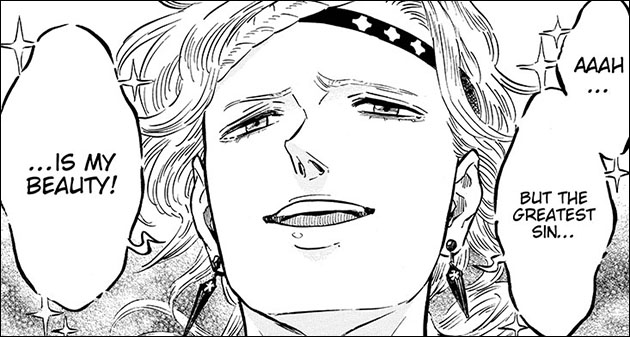 It's revealed in this chapter that one of the chefs in the current shokugeki actually hates shokugeki! In fact, his nickname is "The Shokugeki-Hating Chef!" Find out who it is and why he hates shokugeki so much!

It's a sorcery showdown in Dr. Stone! As the renowned Sci-Fi writer Arthur C. Clark once said, "Any sufficiently advanced technology is indistinguishable from magic." And this whole chapter focuses on Senku battling the local village "sorcerer" in a game of cool science tricks! Bill Nye the science guy's got nothing on these two! 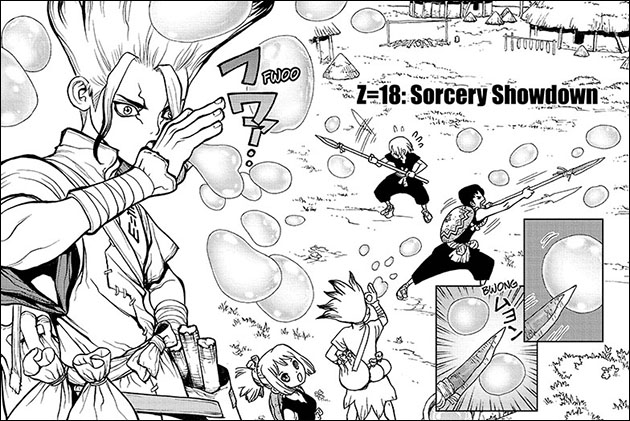 Red Riot's going through hard times! Get it? Haha! Harder times than normal in this chapter as we get a look back to when he was younger and filled with even more doubt. Find out why a guy with such a powerful Quirk doesn't believe in himself!

The battle for succession between the princes is heating up! And now that they all know about nen, it's put a whole new spin on the affair. And some princes are not taking the news well! Especially First Prince, Benjamin! Find out what's got him shirt-ripping mad! 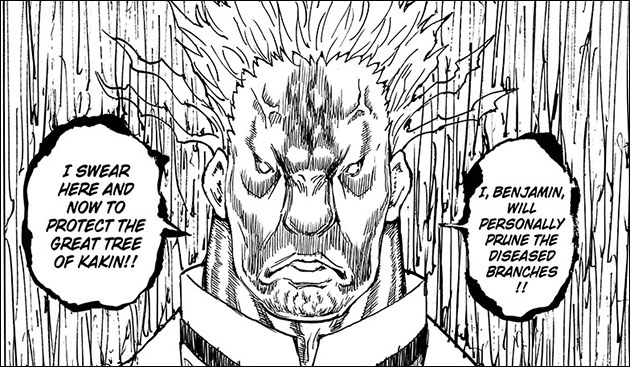 A big gross baby man cyclops is destroying Tokyo! In fact, demons have begun appearing in more cities, making themselves visible to regular people! The exorcists are on the scene, but this is one tough one-eyed demon! And then things take a dark turn for Lightning as deeds from his past come back to haunt him!