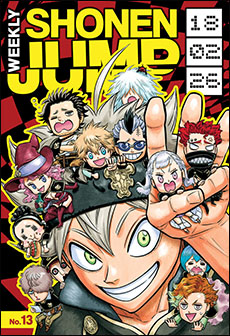 Can you name all these characters without looking any of them up? First and last names? And the type of magic they use? And their special attacks? And each of their tragic backstories (provided they have one)? If you can, you win the admiration of the entire Shonen Jump staff and the right to call your self a true and tested Black Clover fan! Now imagine a hand going through the Internet, coming out of your screen, and patting you on the back. Pat pat!

The Wizard King is under attack! And now the entire Clover Kingdom is in danger as Licht has cast a spell so powerful, it literally threatens everyone in the kingdom! With Asta and his gang miles away, can the Wizard King handle everything on his own? Who will prevail in this battle of epic proportions! 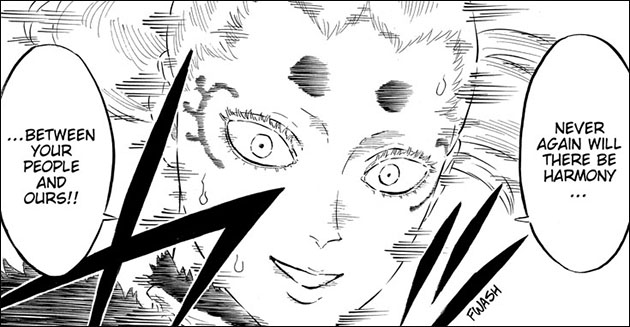 Tsukasa's army of evil tough guys has invaded! The Kingdom of Science is under attack! But Senku's got gunpowder on his side and that's a huge advantage against spears and whatnot. But Tsukasa and his allies are clever and ridiculously strong, so this fight is far from over! It seems that despite mankind nearly being wiped out, there's no avoiding war!

The kids are rising up and getting ready to take down their attackers! The attackers being human-eating demons, of course. These youngins are armed, prepared and most of all determined to put a stop to the constant hunting. But the odds are still stacked against them, these demons are smart and have powers that go beyond human abilities. The fight is officially on! 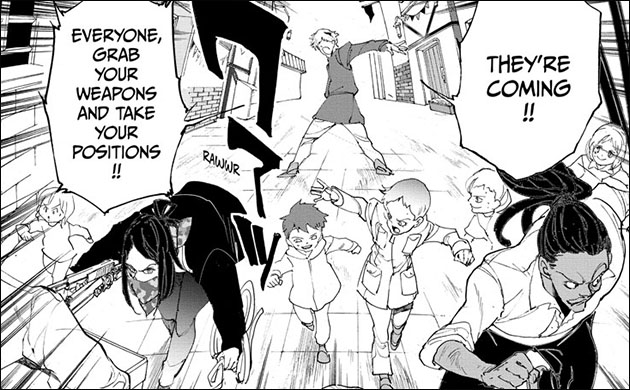 Planning for the school festival is well underway! Things are shaping up and the students are in the final stages of the process. This is going to be one festival no one forgets. Meanwhile, it's back to training for Deku as he tries to unlock more abilities from his One For All Quirk. And he's being taught by someone who knows quite a bit about it!

In the last chapter, we got a lot of info on the number of bodyguards each Prince and Queen has. In this chapter, we get to know more about some of the Nen Guardian Beasts and their powers. They're quite varied and each has complicated powers that under the right circumstances could be deadly. Find out more about these strange creatures as Togashi Sensei breaks it down as only he can! 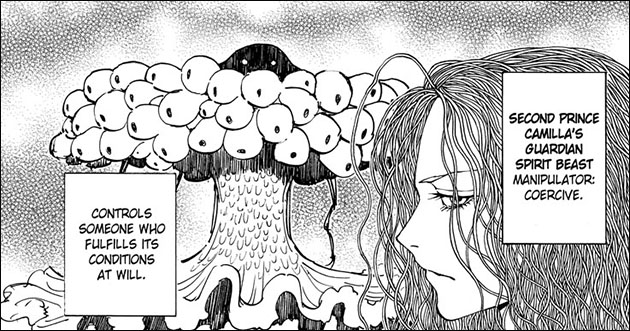 Someone's been stalking Yuiga and posting pics of him with girls online! Who would be so devious to engage in such blatantly unethical behavior? Who is this sneaky Pete who's been sneaking around doing sneaky stuff? And more importantly, how can Yuiga stop it?!

The devious Dean Azami is up to no good with the new judges he suddenly imposed on the tournament. Sexy new judges that are all about this slick, super handsome man that looks great in a suit. Is he cheating? Or will these new judges play fair? It's the last card of the fourth bout and the heat is on! 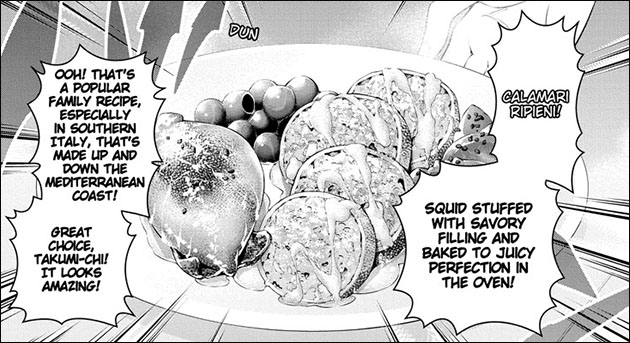 Robo-kun's made it! After absolutely smashing it in his first professional golf outing, he's become somewhat of a celebrity. How does our little robot deal with all that attention? About as awkwardly as you'd imagine!

Powered by jutsu-absorbing gauntlets, Ao has been giving Boruto and crew quite a hard time. How do you fight someone who can literally absorb all your super attacks? In cases like that, you've got to use brains over brawn. Naruto was a genius at surprising the enemy with clever tricks. Let's see how far the apple's fallen from the tree! 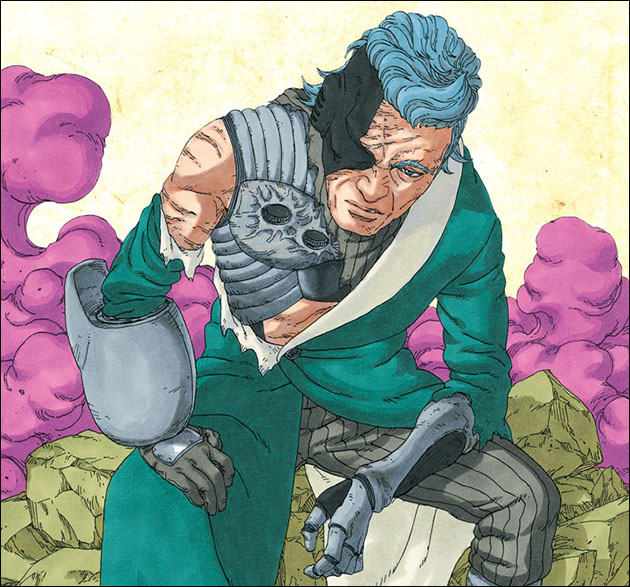 Don't be scared, but there's a bunchy of Frightfurry exciting Duels in this chapter! Sora and Yuri are battling it out with everything they've got! Neither of those Duelists is going down easy, especially with so much on the line! Only one will be left standing at the end. Find out who Duels and who drools!