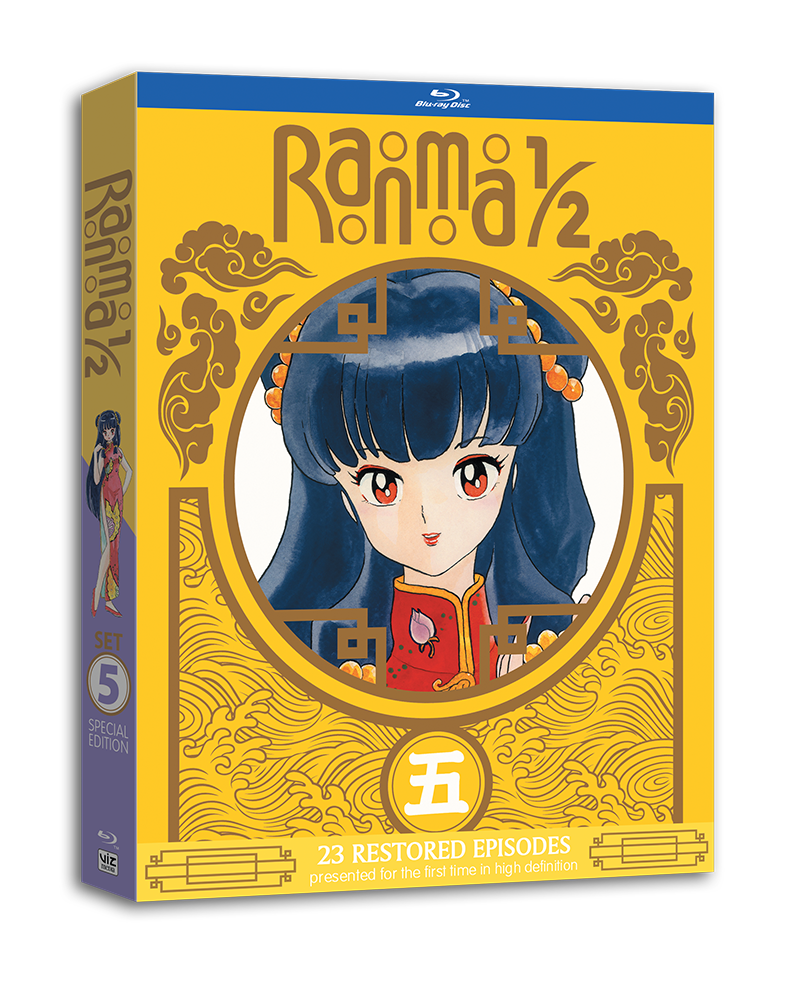 Ranma also continues to be surrounded by many weird friends. A new transfer student arrives at school named Gosunkugi, who instantly falls in love with Akane and tries to use curses to eliminate Ranma so he can have her all to himself! The hijinks just won’t stop!