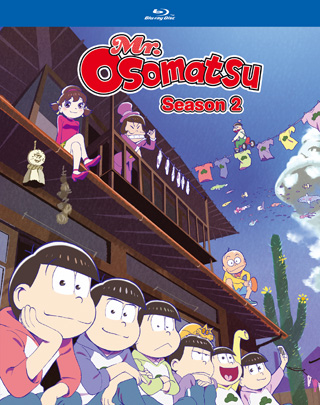 The boys are back and lazier than ever!

After the world-shattering success of their first season, and by popular demand from all sections of the galaxy, the now grown-up sexy-tuplets from the hit manga Osomatsu-kun figured, “Another season? Why the hell not?”

The Reviews Are In!

“Aren’t people tired of watching these six NEETs? They should want more of me!” – Iyami, Anime luminary

“This time those six dumb@$$#$ better make enough to payoff their tab at my foodcart.” – Visionary chef Chibita