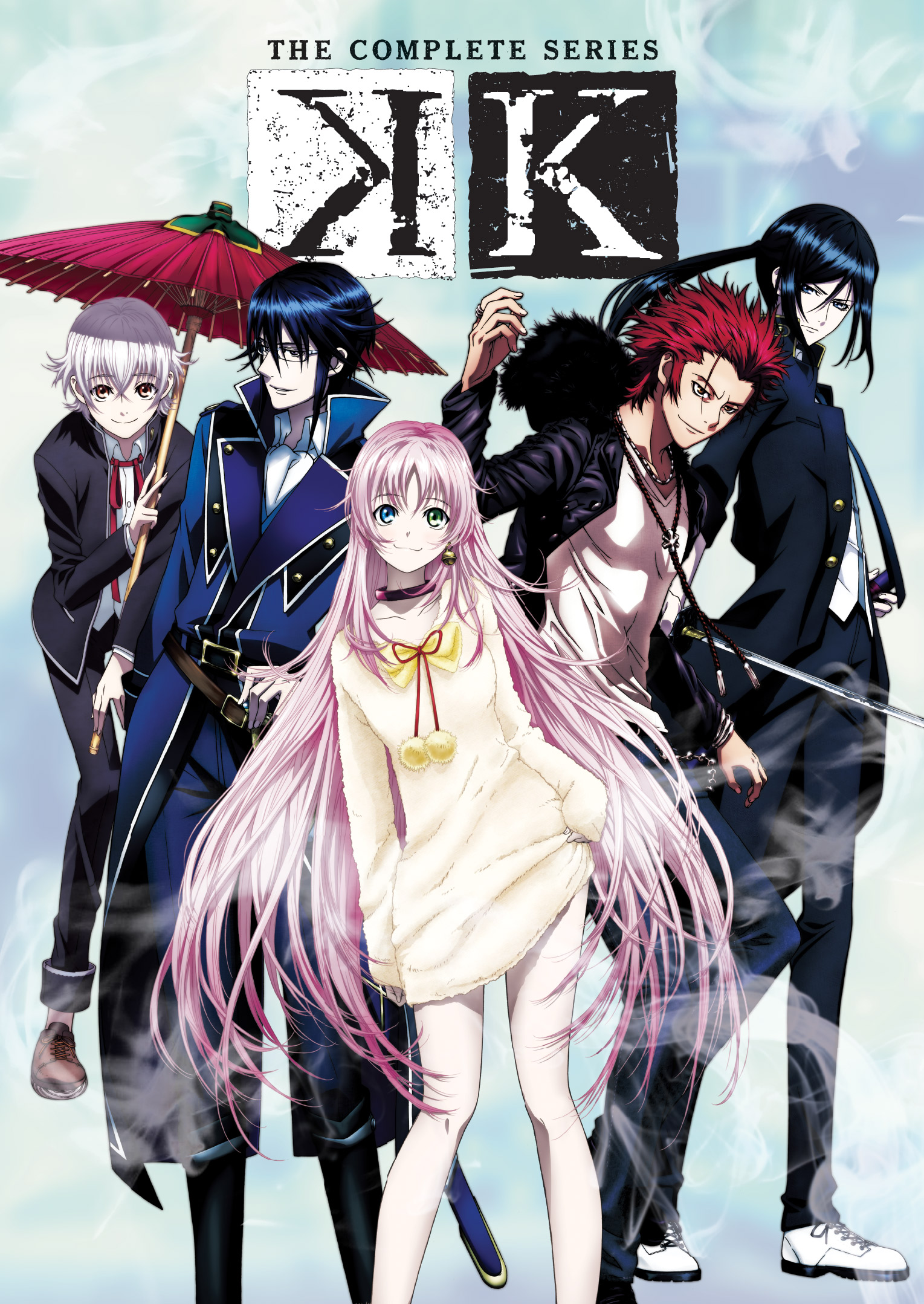 Shiro is an easygoing teenager content with just being a student–until his seemingly perfect life is halted when a bloodthirsty clan, glowing red with fire, attempts to kill him in the streets. Unbeknownst to Shiro, he is suspected of murdering a member of their clan and will need a miracle to escape their vengeance. Miraculously, a young man named Kuroh Yatogami swings in and aids Shiro in his getaway, only to reveal he's also after Shiro's life. Now a hunted man, Shiro will have to evade the clans of seven powerful kings and desperately try to prove his innocence—before it's too late! Episodes 1-13