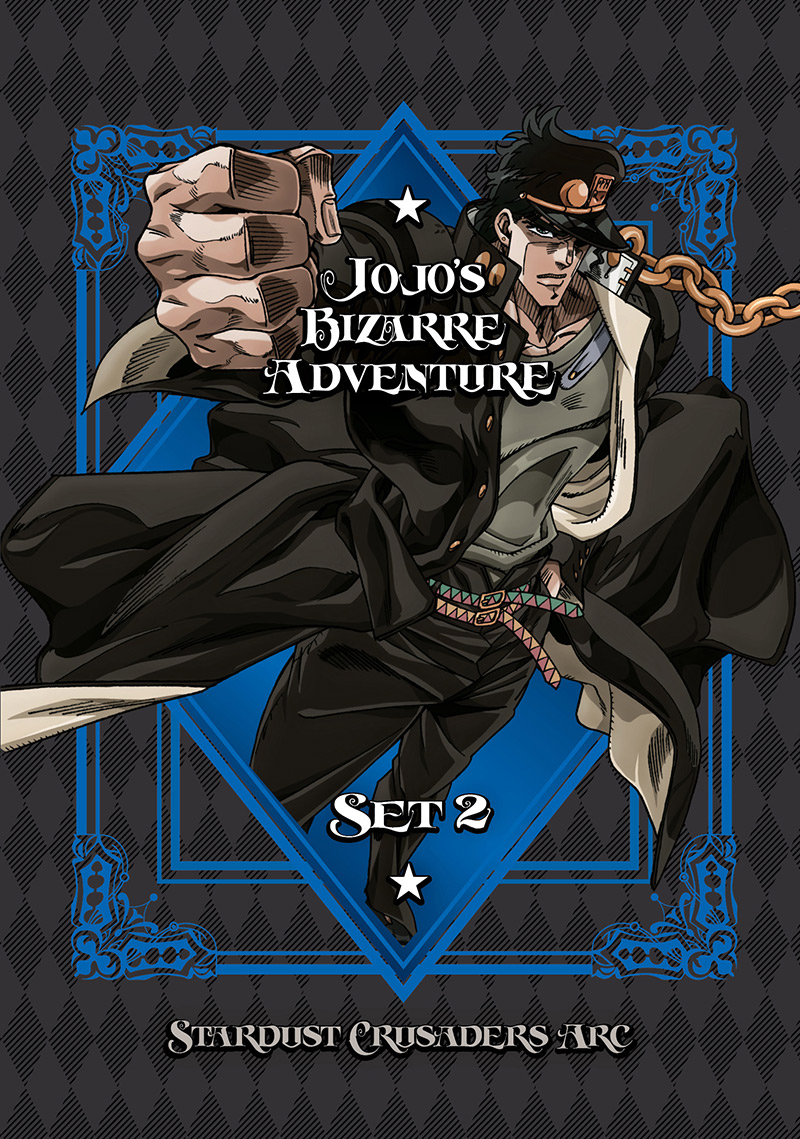 Set forty-nine years after “Battle Tendency,” the saga of the Joestar bloodline continues with the bizarre trek of the teenage Jotaro as he is thrust into the supernatural world of Stands. Armed with knowledge of his family’s storied past and unique fighting abilities thanks to his grandfather, Jotaro learns his mother’s connection to the Joestar family's nemesis DIO—long buried at sea—is slowly killing her. To save her and stop DIO’s plans of complete Joestar eradication, Jotaro and crew set out to locate and destroy DIO. 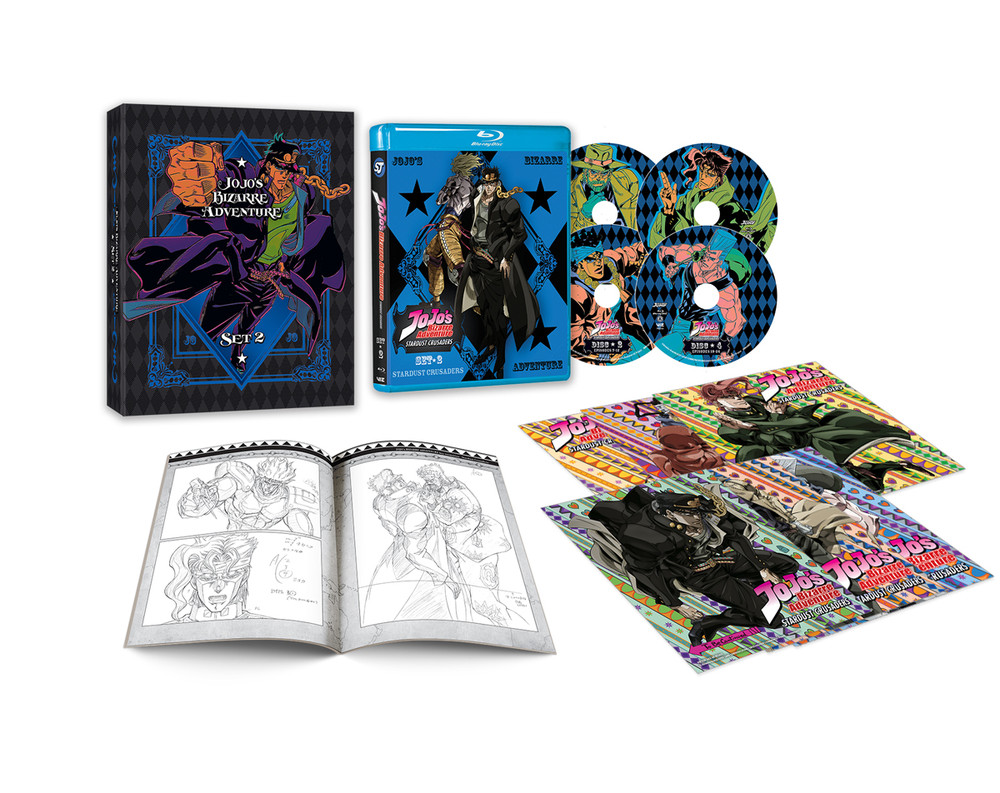