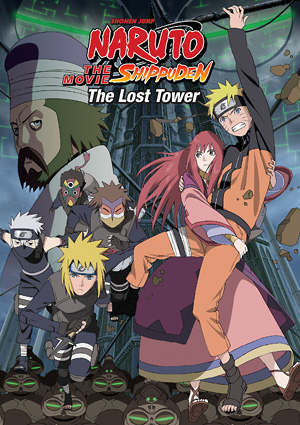 Naruto Shippuden: The Movie - The Will of Fire

The Last: Naruto the Movie