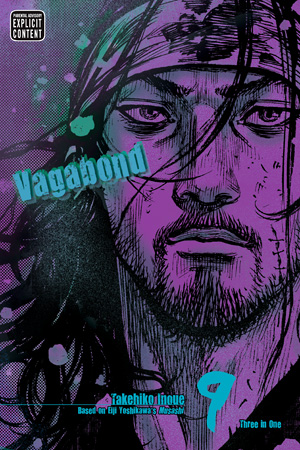 It's been one year since Yoshioka Denshichiro granted Musashi a reprieve for a rematch. Denshichiro may have been a better swordsman back then, but with Musashi before him now, he realizes the truly incredible strides his opponent has made in such a short period of time. By sheer force of will, a reluctant Denshichiro moves forward into the fight. And what will the deadly repercussions be for Musashi after this duel that's all but already won?