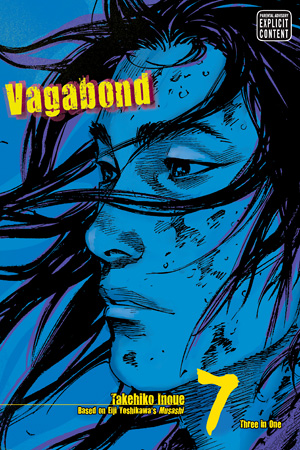 In the aftermath of the bloody Battle of Sekigahara, Sasaki Kojirō, the man destined to be Musashi's opponent in the most famous duel in Japanese history, finds himself alone amidst desperate refugees and vicious hunters. Despite being pushed to his limits, Kojirō is far from daunted by his peril and instead thrives with an almost supernatural serenity. Driven by his macabre thirst for battle, Kojirō is transformed into the ultimate swordsman.