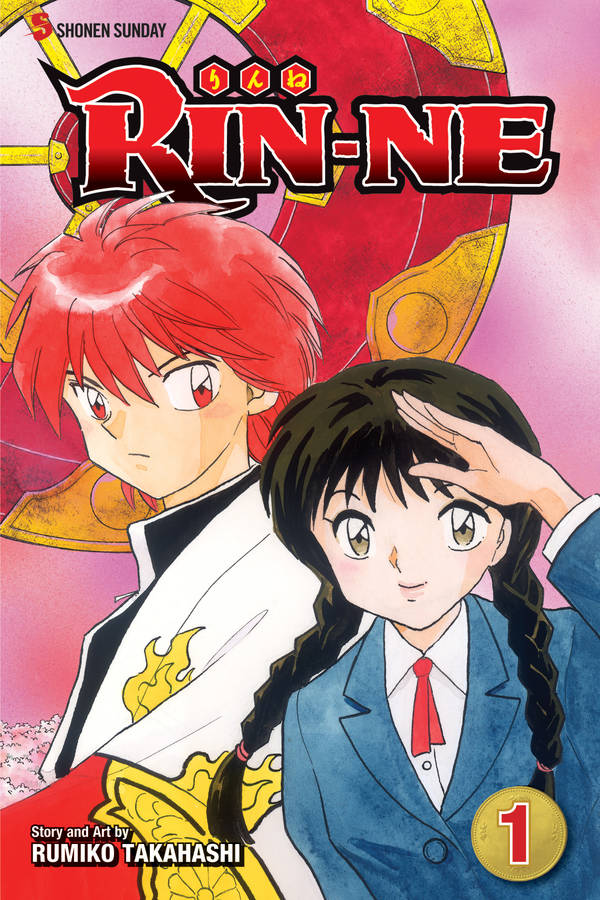 As a child Sakura Mamiya mysteriously disappeared in the woods behind her grandma's home. She returned whole and healthy, but since then she has had the power to see ghosts. Now a teenager, she just wishes the ghosts would leave her alone! At school, the desk next to Sakura's has been empty since the start of the school year. Then one day her always-absent classmate Rinne Rokudo shows up, and he's far more than what he seems!

Death can be a laughing matter!

Sakura's curiosity about the mysterious Rinne draws her deeper into an amazing world on the boundary between the living and the dead. Helping Rinne is one thing, but will tagging along with him leave her trapped in the afterlife? And does Rinne really know what he's doing? Dealing with the afterlife isn't easy, especially when you don't know all the rules!