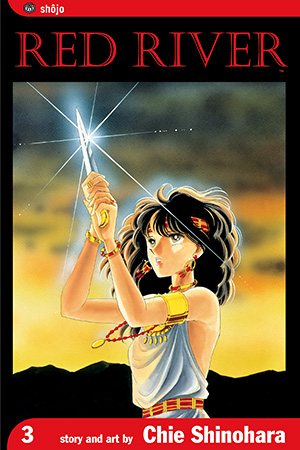 Yuri, a twentieth-century teen trapped in an ancient Hittite empire, learns the secrets of the Iron Age as her quest to return to her own time continues. Her protector, the dashing Prince Kail, finds out that war with a neighboring kingdom is imminent. At the dawn of the war, Yuri and Kail express their growing feelings for one another. The romantic adventure intensifies as Yuri's relationship with Prince Kail (and her chastity) is threatened by an unexpected interloper—the princes' own half brother!