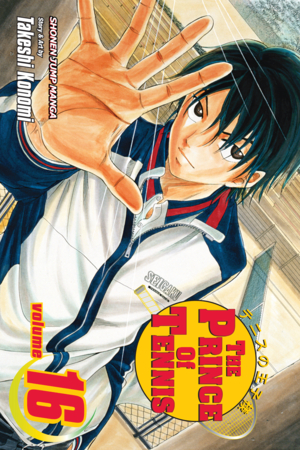 Takashi "Taka" Momoshiro battles the mysterious Kabaji of Hyotei Academy. Taka unleashes a brutal two-handed "Hadokyu" (wave surge shot), which Kabaji dishes right back. Unbeknownst to Taka, Kabaji's special talent is his ability to mimic shots with accuracy and ease. Meanwhile, Sadaharu's honesty and keen eye for detail becomes Seishun's downfall` when he volunteers that his winning smash was actually out. Can Seishun Academy afford another loss?