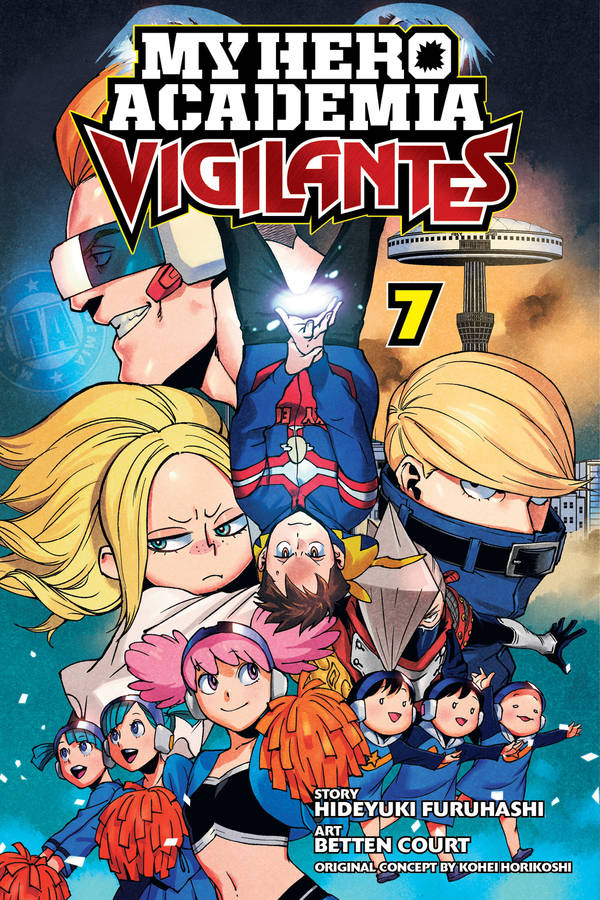 Knuckleduster has saved his daughter Tamao, but for now, he’s not letting anyone else know that he’s back. That’s just as well, since Koichi and Pop Step have their hands full getting ready for an all-out entertainment extravaganza—Captain Celebrity’s final appearance in Japan at the Sky Egg stadium! Unfortunately, the high-speed villain from Osaka is also preparing to initiate a major catastrophe at the event. When the chips are down, Captain Celebrity and Koichi may not be the heroes we want, but are they the heroes we need?