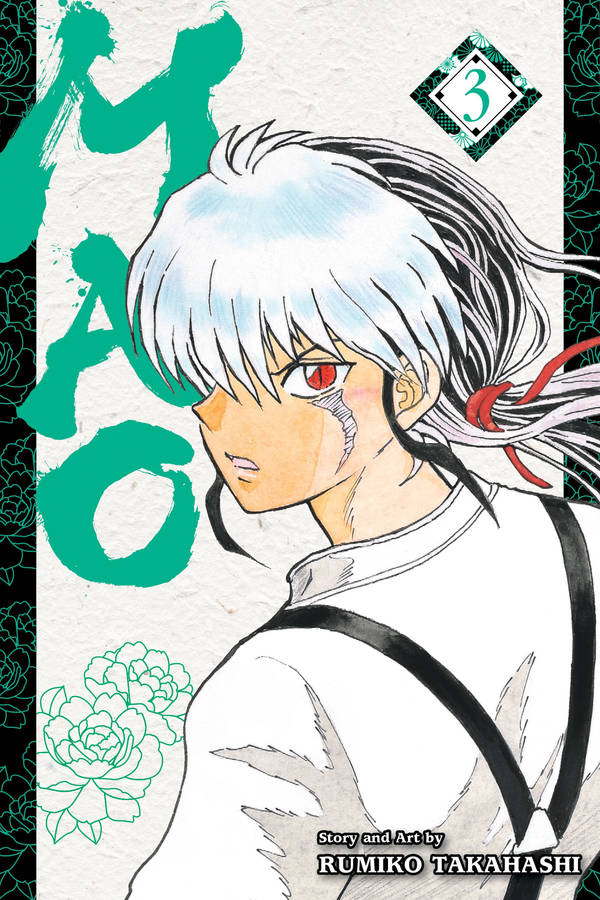 The battle rages on as Byoki tries to take over Mao’s body. Nanoka witnesses the accident that orphaned her unfold, and suspicion falls on her present-day guardians. Can her beloved grandfather and Uozumi be trusted? What about Mao, who has no memories of what he does in his hybrid form? Then, a former fellow apprentice to Mao's master attacks…with flaming heads! Was Mao really his master's golden child—or something else? Meanwhile, back in town, young women are disappearing. Who is the prime suspect?