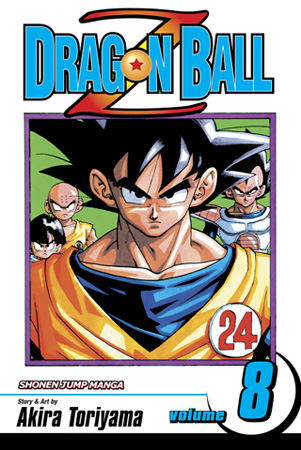 Forced to ally with Vegeta against their common enemy, Gohan and Kuririn fight desperately against Freeza's elite troops, the seemingly unstoppable Ginyu Force! But the tables may be turning as Son Goku finally arrives on Planet Namek, his strength and speed increased ten-fold by training under 100 times Earth's gravity! Could Goku have become the legendary "Super Saiyan"!? And even if they defeat Captain Ginyu, can they prevent Freeza from wishing for immortality on the Dragon Balls--and Vegeta from betraying them and doing the same?