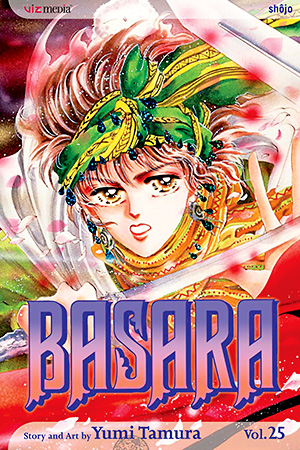 Sarasa has led her army to victory, faced down King Ukon, and won the hearts and minds of her people. Now, in the final hours of battle, her actions--and Shuri's--will decide Japan's ultimate fate. Sarasa began her quest in Tatara's shadow. The time has come for her to step into the light, speak her real name, and accept her true destiny as the woman who will lead Japan into a new age of peace and freedom!