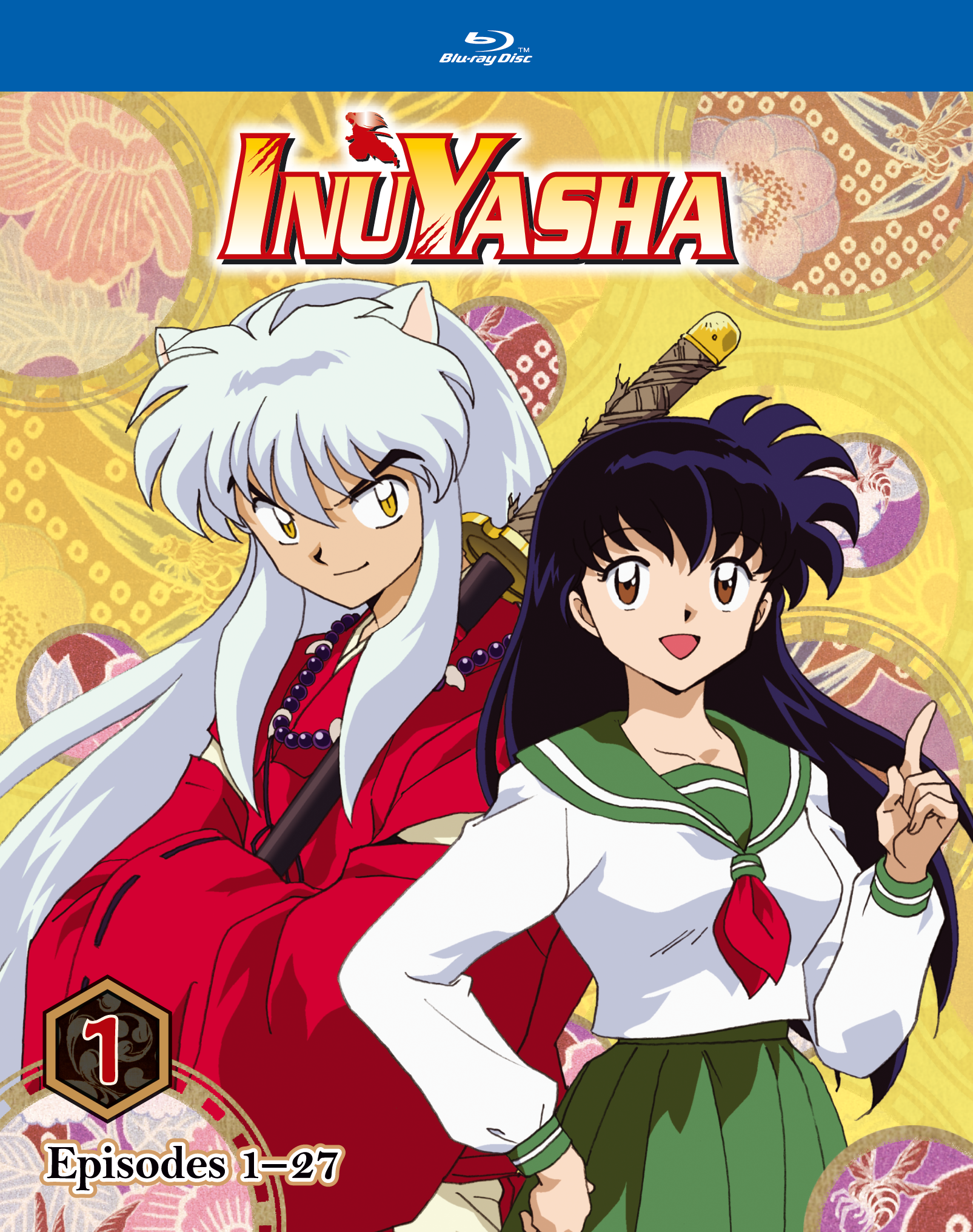 Get your bow and arrow, jump into the Bone-Eater’s Well and travel back to a simpler time with Inuyasha! Rumiko Takahashi, the creator of Inuyasha, has achieved a level of success few mangaka have. She's a creative powerhouse with more hits than almost any other mangaka period. Her first major success was the hyperactive and hilarious Urusei Yatsura, then she hit her kooky creative stride with Ranma ½ and finally perfected her craft with the global smash hit, Inuyasha. Oh, she also cranked out several other beloved series along the way, like Maison Ikkoku, Mermaid Saga, One Pound Gospel and more.

She is a titan in her field and at long last the anime from her masterpiece finally gets the Blu-ray treatment it deserves. 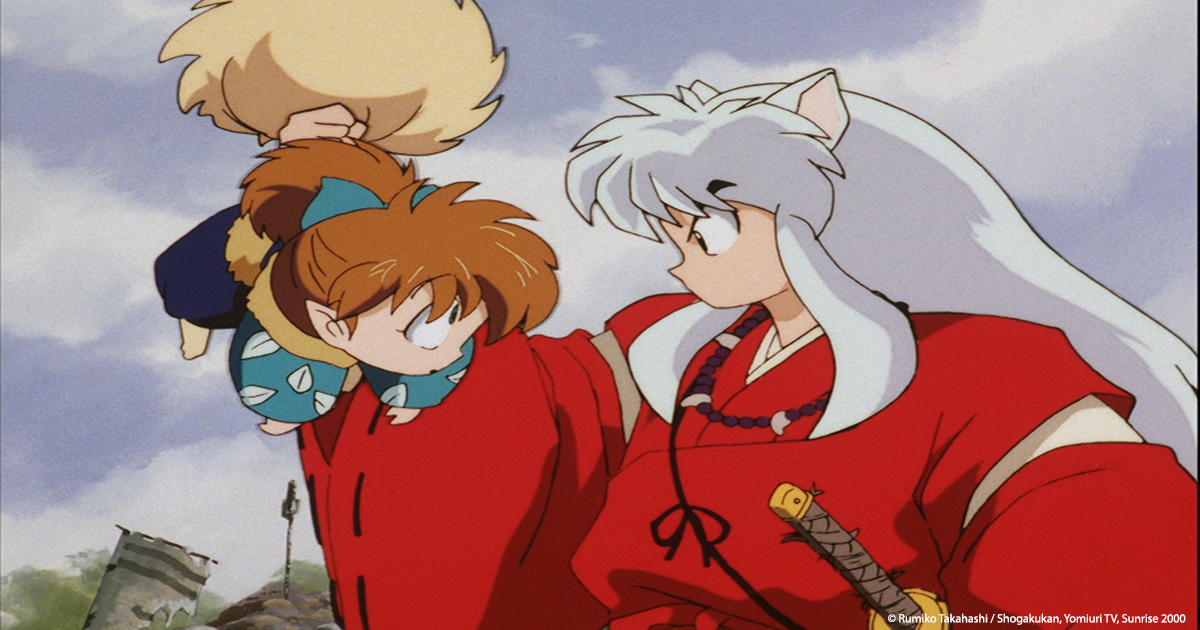 Part of the fun of Inuyasha is you can see shades of her earlier work in it. From Urusei Yatsura, comes stories steeped in Japanese mythology as well as a mischievous monk. From Ranma ½ comes a bickering romantic pair lead where the girl’s not just a romantic foil, but a scrappy fighter as well. And both, like Inuyasha, fuse action, comedy, horror and romance together to create a perfect package of pure entertainment. 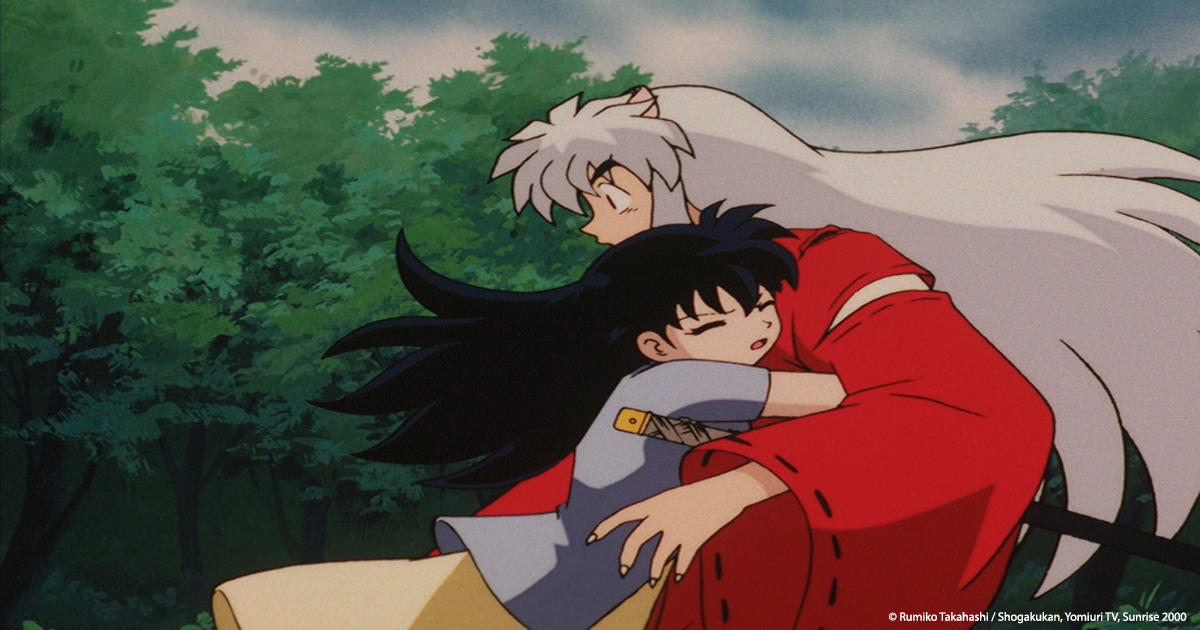 All that and it's family friendly! Despite monsters and horrific demons popping up nearly every episode, Inuyasha like much of her previous work, has an innocent quality, a sweetness that permeates the story and keeps it from ever going too dark. This combined with cast of wonderful characters, lots of action and plenty of humor makes this series just as appealing now as it was so long ago when it came out.

The first Blu-ray comes with 27 episodes in 1080p in the original TV format 4x3 that it aired. There's also a revealing interview with interview with Japanese Script Writer Katsuyuki Sumisawa.

Order your copy of Inuyasha, Set 1 on Blu-ray here!