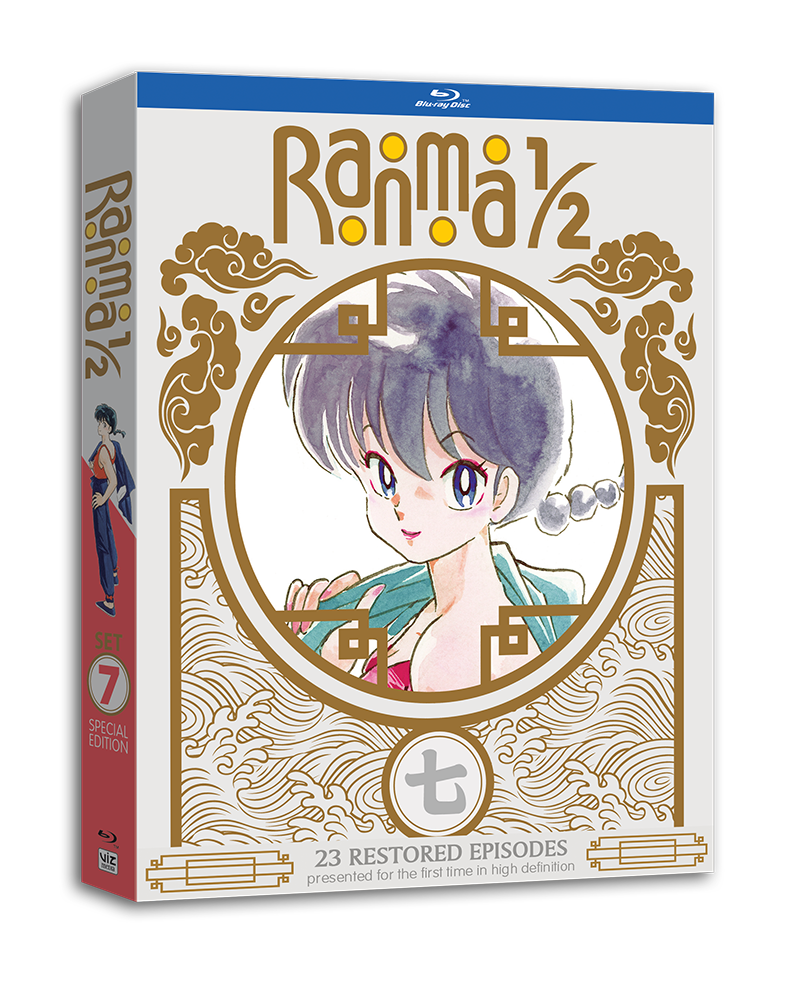 The madcap days of martial arts mayhem comes to a thrilling conclusion in the final set of Ranma ½!

Ranma is challenged by Ryoga to fight yet again, but this time he is completely defeated by Ryoga’s new technique, the “Lion’s-Roar Blast.” It is said that the more miserable the user, the stronger the technique becomes—does Ranma have a chance against the tragic Ryoga?! Then, Ranma must master martial arts cheerleading, but in order to win, he is going to have to cheer for Upperclassman Kuno!

Finally, Ranma’s mother at last comes to the Tendo Dojo, but why is Genma doing everything he can to stop Ranma from meeting her? Akane feels sorry for Ranma, who barely remembers his own mother, and forms a plan to bring them together.