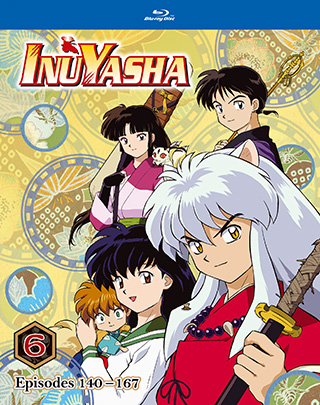 Each battle draws the group closer to their ultimate goal—the border of the afterlife and the final shard of the Shikon Jewel. But the last stage of their journey is the most difficult of all. In their final battle with Naraku, will the bond between Kagome and Inuyasha prove strong enough to vanquish him at last?

SPECIAL FEATURES: Clean Opening and Ending, Who's in the Well? Featurette, Down the Well: Inside the Feudal Fairytale Featurette, The Finale with the Japanese Cast, Q&A with the English Language Voice Cast