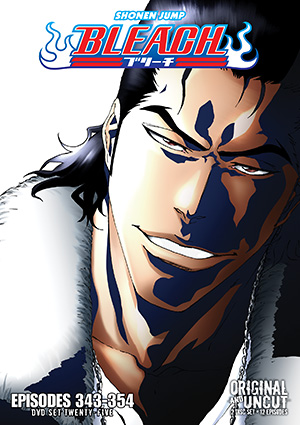 A year has passed since Ichigo lost his Soul Reaper powers and resumed the life of a normal teenager. But those ordinary days come to an end when Ichigo meets a mysterious man named Kugo Ginjo, who offers to help him get his Soul Reaper powers back--and gives him only a day to decide! Ichigo is dead set against it, until Uryu is injured by an unknown attacker. Ichigo, powerless to help, turns to Ginjo and is introduced to the group Xcution, whose Fullbring powers Ichigo must face in battle if he ever hopes to get strong again!

Burn the Witch
See all >