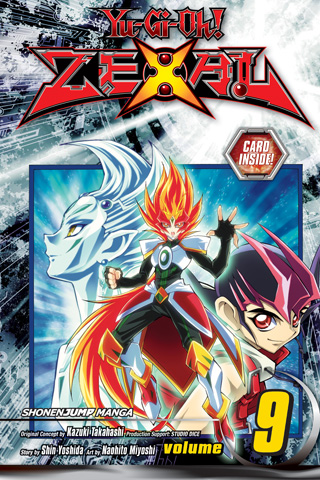 The deity of despair, E’Rah, appears and declares that she has come to destroy the Astral World. Astral realizes that she was the one who scattered his memories and that E’Rah also chose Yagumo to be her agent. Enraged by these discoveries, Yuma, Kaito, Shark and Astral kick off an epic duel to decide all their fates!

The Legend of Zelda
See all >