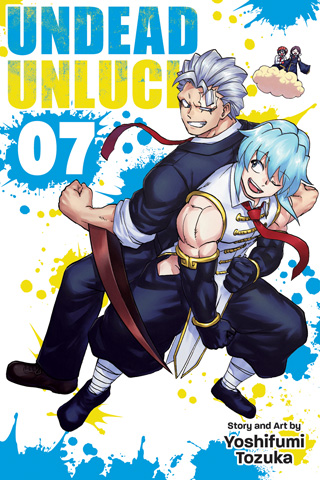 After a fierce battle, Andy and Fuuko succeed in capturing Autumn. Upon receiving their report, Juiz decides to try to persuade Billy to rejoin the Union all on her own. However, her plea for reconciliation is met with gunfire as Billy refuses to abandon his own sense of justice. Will Juiz be able to drag Billy back to the Union by force?!