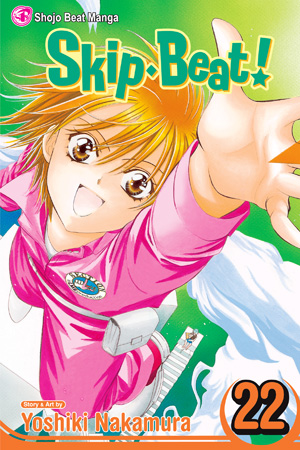 Is there such a thing as being too good? With Ren's help, Kyoko finally gets into her new character. But when she shows up on set and wows the crew with her new spin on the old bully role, it sends some of her costars over the edge! Kyoko's used to dealing with her own demons, but can she stand up to someone else's?!