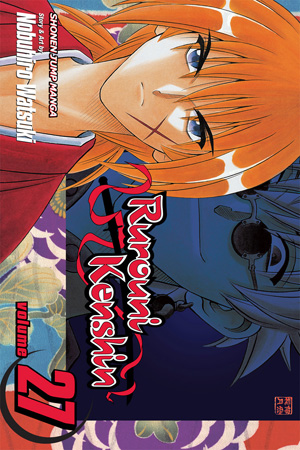 Kenshin and his comrades have finally discovered the location of Enishi's island compound, but to free Kaoru from captivity, a good deal of fighting will be necessary. Woo Heishin, Enishi's mysterious second-in-command, meets them on the beach and brings his deadly bodyguards, the Sû-shin or the "Four Stars," to serve as a welcoming committee. Yahiko, Sanosuke, Saitô and Aoshi dive into combat with Woo Heishin's warriors as Kenshin prepares himself for his fateful, climactic duel with Enishi. Each of them a ferocious fighter, the Sû-shin are set on stopping Kenshin's friends dead in their tracks.