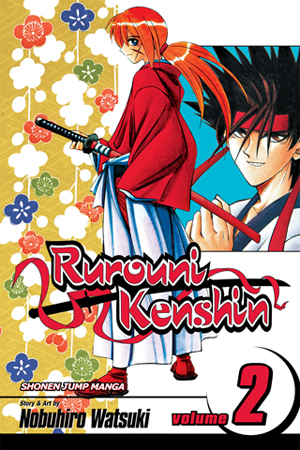 When the chief of the Police Sword Corps himself comes asking for favors, things must be bad. Hitokiri Udô Jin-e--a black-hatted, crazy-eyed slayer who fells both targets and innocent bystanders alike--is steadily working his way through a list of former Ishin Shishi patriots now ensconced within position of power in the Meiji government. Can Kenshin withstand the hypnotic, paralyzing effect of Jin-e...?