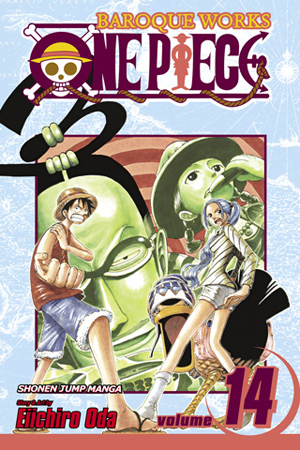 Someone has given Dorry the Giant exploding ale and he's not happy! Assuming it was Luffy and crew, he launches an all-out attack and is soundly defeated by the rubbery power of the Gum-Gum Rocket! But mystery is afoot--if Luffy didn't slip the giant the exploding brew, just who did?