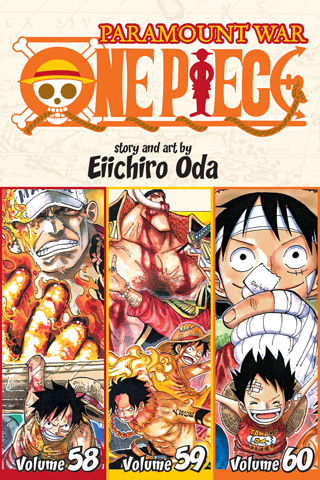 Young Luffy’s buccaneering adventures build to a climax as he fights relentlessly to save his brother Ace, who’s slated for execution by the World Government. When powerful pirate Whitebeard steps into the fray it seems like things might start going Luffy’s way...until the Navy blasts back, and it turns out Luffy’s battle has just begun.