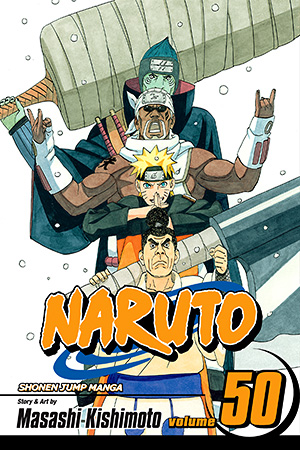 Killer Bee vs. Kisame! Plus, the realization of Naruto's worst nightmare seems inevitable as the war he's tried to stop for so long looms on the horizon. And Sakura corners Naruto with a reveal that's gonna knock him for a serious loop. Then, a truth behind the modern ninja world sheds new light on Naruto's true role in the fate of his universe.