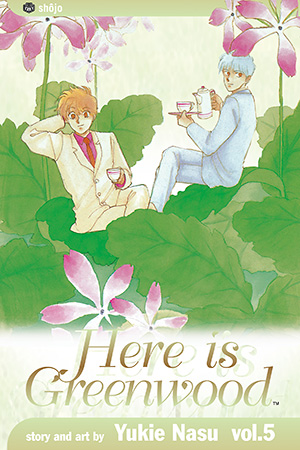 Kazuya is so engrossed in an intense ping-pong match against his classmate Yoshitake that he is unaware of his unconscious motivations.... Then, with his mind still in disarray, he is forced to play a female role in the upcoming production of the school's cultural festival. The reappearance of student body president Shinobu's troublemaking sister does little to improve his latent thespianism. Plus, as more is revealed about Kazuya's brother Kazuhiro's courtship with the love of Kazuya's life, a shocking revelation emerges from the shadows….