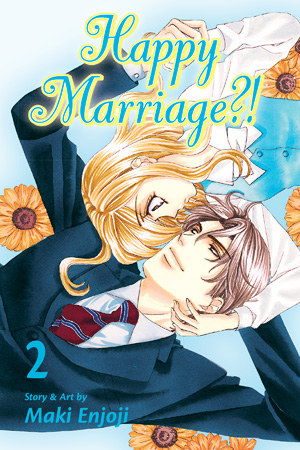 Chiwa Takanashi has married a total stranger—company president Hokuto Mamiya—to get her father out of debt. Hokuto has pledged fidelity to her, but then the tabloids break the news of him dating a famous actress. Though Hokuto has denied having an affair, Chiwa starts confiding her worries to Yu Yagami, a handsome new company recruit. Is the contract they signed the only thing holding their marriage together?