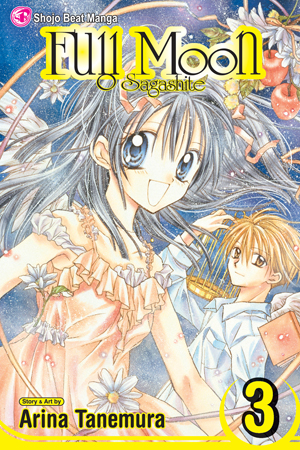 Mitsuki's alter ego, Fullmoon, gets a new producer--Dr. Wakaoji, who is treating Mituski's cancer! Before he got his medical degree, the doctor played keyboard in the legendary band ROUTE..L with Mitsuki's father. Will the doctor break Mitsuki's cover? And will Takuto's newly exposed memories destroy his present friendships?