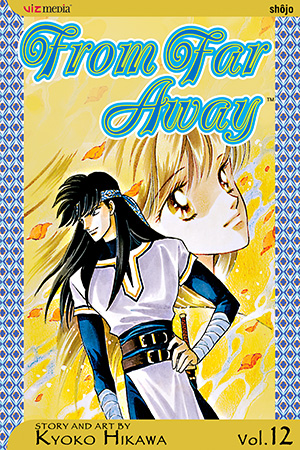 With the evil Brunei brothers hot on their trail, Noriko and her doomed warrior Izark follow Clairgeeta to the rebel enclave in the fortified city of Ennamarna. But the reunion with old friends is quickly interrupted. Corrupt local officials plan to oust the fugitives and turn the walled city into an enemy military base.

While Noriko and Izark once again use their power to save their friends from the greedy government, their enemies in Reinka are joining forces, mixing up new magic that they hope will bring the evil prophecy that much closer to coming true.