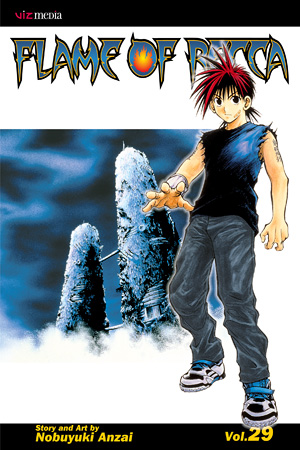 At long last, Hokage has reached the center of Kôran Mori's deadly fortress city...and the chrysalis within which the evil master himself sleeps. But the greatest struggle of all still lies ahead. Separated again, each member of Recca's team faces one of Kôran Mori's top warriors in a duel to the death. The final battle has begun: the battle for Heaven or Hell!