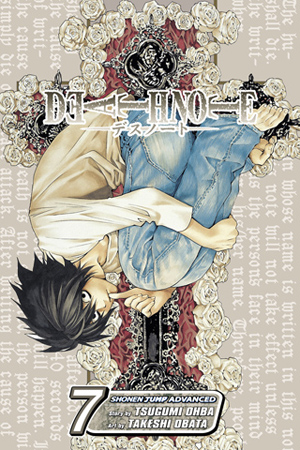 After a high-speed chase, Light and the task force apprehend the newest Kira. Light regains his Death Note and his memories, and the depths of his cunning are revealed as the plans he carefully put in place before going into confinement are slowly unveiled. His masterful manipulation of both humans and Shinigami lead him to the strongest position he's yet enjoyed. But the glow of his victory is marred when a new threat appears. Can Light withstand a surprise attack on two fronts?

Moriarty the Patriot
See all >