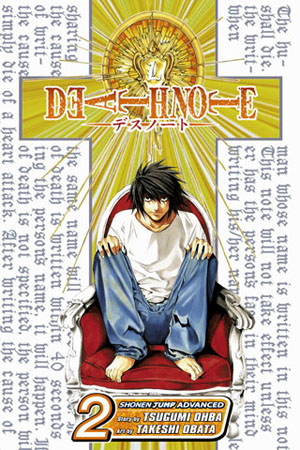 Light thinks he's put an end to his troubles with the FBI--by using the Death Note to kill off the FBI agents working the case in Japan! But one of the agents has a fiancée who used to work in the Bureau, and now she's uncovered information that could lead to Light's capture. To make matters worse, L has emerged from the shadows to work directly with the task force headed by Light's father. With people pursuing him from every direction, will Light get caught in the conflux?

Moriarty the Patriot
See all >