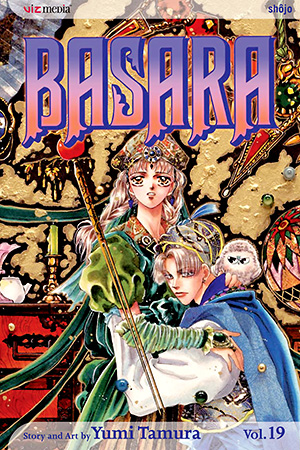 Sarasa is engaged in a naval battle with the Royal fleet, but dolphin suicide torpedoes are being deployed against her Shikoku allies to devastating effect. Hiiragi's assassins infiltrate Sarasa's Suzaku flagship as she and her crew are pushed to extremes. Sarasa also learns of Shuri's deeds in the North and realizes the he is no longer the Red King of old, but more the Shuri that she loves.