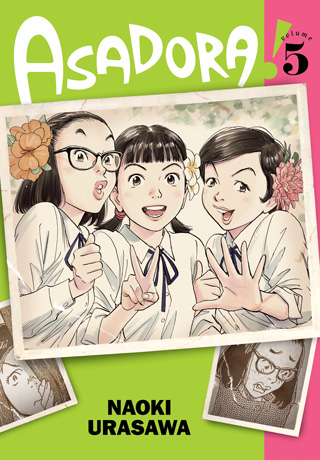 Asa and Nakaido fly out to take a closer look at the mysterious creature that has appeared off the coast of Japan. As the creature threatens them with its sharp teeth and spiky tail, Nakaido works to decipher his mentor’s notes and find its weakness. But their attempts to take down the beast are in vain when it makes its way for land!